It was an exciting day when Angry Robot Books announced the launch of their YA imprint, Strange Chemistry. Doubly so, when we were told that Amanda Rutter would be the imprint’s editor – some, if not most, of you will remember Amanda’s excellent book and review website, Floor-To-Ceiling-Books. So, knowing that she has impeccable taste in books, this bode well for Strange Chemistry’s line of books. Now that the first five title have been announced, I thought I’d put together a single post about them all, providing synopses and artwork. It’s a nice clutch of novels. 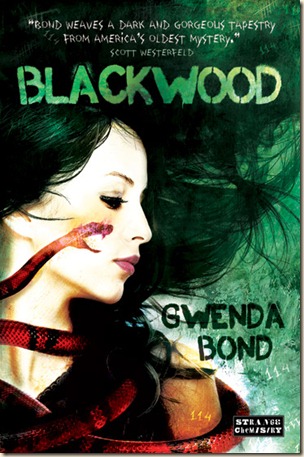 I posted about this book a while back, because I thought the artwork was so eye-catching. I still believe that, and I’m quite looking forward to giving the novel a read. Blackwood is published in September 2012 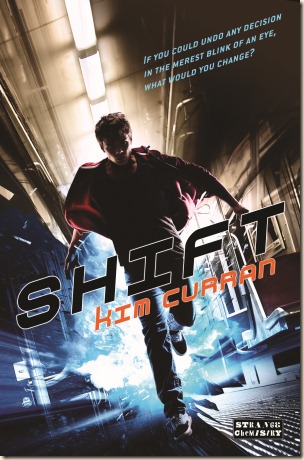 When your average, 16-year old loser, Scott Tyler, meets the beautiful and mysterious Aubrey Jones, he learns he’s not so average after all. He’s a ‘Shifter’. And that means he has the power to undo any decision he’s ever made. At first, he thinks the power to shift is pretty cool. But as his world quickly starts to unravel around him he realises that each time he uses his power, it has consequences; terrible unforeseen consequences. Shifting is going to get him killed. In a world where everything can change with a thought, Scott has to decide where he stands.

This sounds like a lot of fun. Possibly one for E.C. Myers fans, too. Shift is published in September 2012. 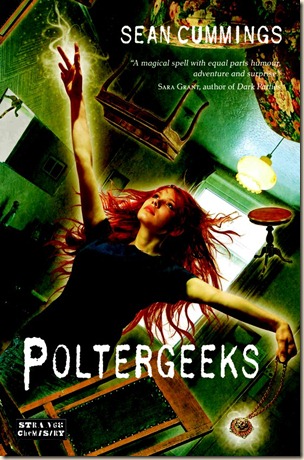 15-year-old Julie Richardson is about to learn that being the daughter of a witch isn’t all it’s cracked up to be. When she and her best friend, Marcus, witness an elderly lady jettisoned out the front door of her home, it’s pretty obvious to Julie there’s a supernatural connection.

In fact, there’s a whisper of menace behind increasing levels of poltergeist activity all over town. After a large-scale paranormal assault on Julie’s high school, her mother falls victim to the spell Endless Night. Now it’s a race against time to find out who is responsible or Julie won’t just lose her mother’s soul, she’ll lose her mother’s life. 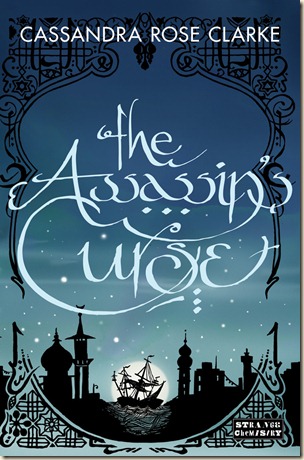 I posted about this title last week, but I really like the sound of the premise, so it deserves to be mentioned again. The Assassin’s Curse is published in October 2012. 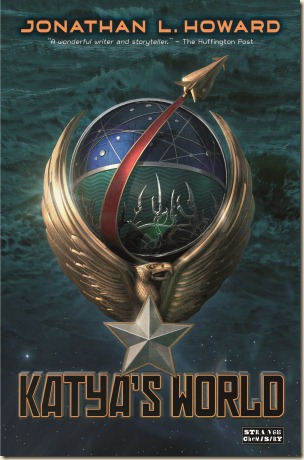 The distant and unloved colony world of Russalka has no land, only the raging sea. No clear skies, only the endless storm clouds. Beneath the waves, the people live in pressurised environments and take what they need from the boundless ocean. It is a hard life, but it is theirs and they fought a war against Earth to protect it. But wars leave wounds that never quite heal, and secrets that never quite lie silent. Katya Kuriakova doesn’t care much about ancient history like that, though. She is making her first submarine voyage as crew; the first nice, simple journey of what she expects to be a nice, simple career. There is nothing nice and simple about the deep black waters of Russalka, however; soon she will encounter pirates and war criminals, see death and tragedy at first hand, and realise that her world’s future lies on the narrowest of knife edges. For in the crushing depths lies a sleeping monster, an abomination of unknown origin, and when it wakes, it will seek out and kill every single person on the planet.

Even though the synopsis doesn’t bear much resemblance to the series at all, the first thing I thought of when I saw this cover was “Hm, that looks a bit like The Hunger Games’ Mockingjay device.” It sounds pretty cool and original, though, so I’m pretty eager to read this. Katya’s World is published in November 2012.

Strange Chemistry’s website also has information for their first 2013 release – Broken by A.E. Rought. There’s no cover artwork just yet, but here’s the synopsis:

Imagine a modern spin on Mary Shelley’s Frankenstein where a young couple’s undying love and the grief of a father pushed beyond sanity could spell the destruction of them all.

A string of suspicious deaths near a small Michigan town ends with a fall that claims the life of Emma Gentry’s boyfriend, Daniel. Emma is broken, a hollow shell mechanically moving through her days. She and Daniel had been made for each other, complete only when they were together. Now she restlessly wanders the town in the late Fall gloom, haunting the cemetary and its white-marbled tombs, feeling Daniel everywhere, his spectre in the moonlight and the fog.

When she encounters newcomer Alex Franks, only son of a renowned widowed surgeon, she’s intrigued despite herself. He’s an enigma, melting into shadows, preferring to keep to himself. But he is as drawn to her as she is to him. He is strangely…familiar. From the way he knows how to open her locker when it sticks, to the nickname she shared only with Daniel, even his hazel eyes with brown flecks are just like Daniel’s. The closer they become, though, the more something inside her screams there’s something very wrong with Alex Franks.

And when Emma stumbles across a grotesque and terrifying menagerie of mangled but living animals within the walls of the Franks’ estate, creatures she surely knows must have died from their injuries, she knows.

Posted by Civilian Reader at 7:06 PM