Orbit UK recently released the artwork for the British edition of Ian Tregillis’s Bitter Seeds – the first book in the Milkweed Triptych. I am very much looking forward to reading this novel (I have pre-ordered it for Kindle) and its soon-to-be-published sequel, The Coldest War. This brings the total number of Bitter Seeds covers up to three, and they are all pretty great: 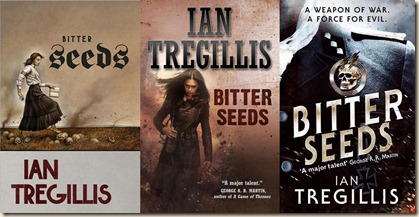 Is it just me, or do the three covers each suggest a different type of atmosphere and style to the novel? What do you think? Which is your favourite?

I don’t remember where I first read about Tregillis’s novels (I think it was a review on an America-based blog), but I know the second time my attention was drawn to his work was this blog post, in which he chronicled his tough experiences with getting his books out there. It’s an interesting and very well-written post. Here’s the synopsis for Bitter Seeds (from Amazon UK): 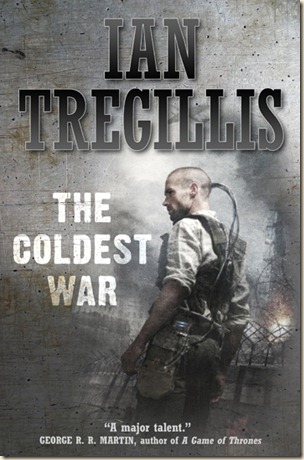 If you want to learn more about Ian Tregillis and his novels, check out his website and blog (which is certainly one of the most visually interesting author websites I’ve seen).