Adam Baker is the author of Outpost and Juggernaut – both available now, published by Headline. 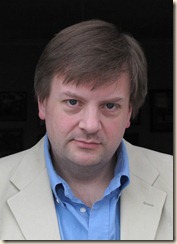 I have a bad tooth.

Earlier this afternoon, the pain from a broken molar became intolerable, so I flicked open my Leatherman multitool, clamped the offending sliver of tooth, and wrenched it from my jaw.

I probably ought to see a dentist.

Battlefield medicine is one of the reoccurring tropes of zombie fiction. Characters are often forced to treat bullet wounds and broken limbs. Sometimes they have to hack off an infected leg, or a zombie-chewed arm. They frequently battle flesh-eating hoards as they liberate painkillers and antibiotics from abandoned hospitals.

Do these scenes subtly increase the zeitgeisty appeal of zombie fiction?

TV medical dramas have always been popular. But most of these shows pre-suppose access to health insurance, an assumption that many of viewers, in the US at least, cannot take for granted. Plenty of American viewers watching the deductive brilliance of House could not afford his care. Those with coverage pay a big chunk of their income for the privilege. Health care is a costly and precarious thing.

As Barbara Ehrenreich pointed out in her excellent Nickel and Dimed: Undercover in Low-Wage USA, most of the service class have no health cover or sick pay. They self-diagnose, tough-out jobs as waitresses, telesales and cleaners, while enduring back pain, poor eyesight and crumbling teeth.

The working poor form a massive constituency who rarely see their lives reflected in movies, TV shows or books. They are ignored by media determined to pretend consumers still revel in the complacent affluence of the Clinton/Blair nineties. Their anxieties surface indirectly in the survivalist struggles of apocalyptic fiction.

Zombie narratives might be classified as sci-fi/fantasy, but it is their ability to portray the anxieties of contemporary life that gives them bite. 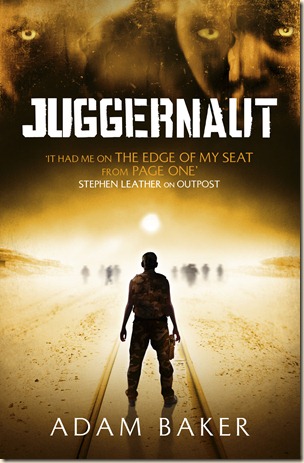