Just a quick post – one of my favourite bands, Sonic Syndicate, seems to be going through some major line-up changes. In fact, they’ve lost their two original vocalists (Richard Sjunneson and Roland Johansson) as well as their founding guitarist (Roger Sjunneson – apparently, they had a strict “R”-first-name membership policy…). Anyway, the three former members have got together in a new band, The Unguided. I haven’t heard much of their music, but it’s quite similar (if heavier and slightly-less-polished at this point), so I’m hopeful this new band will have a promising and long career. Here’s a video for their latest single: 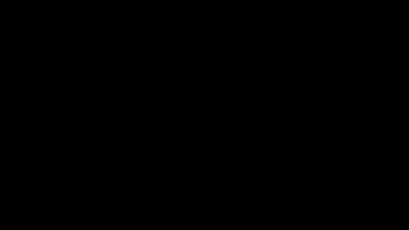 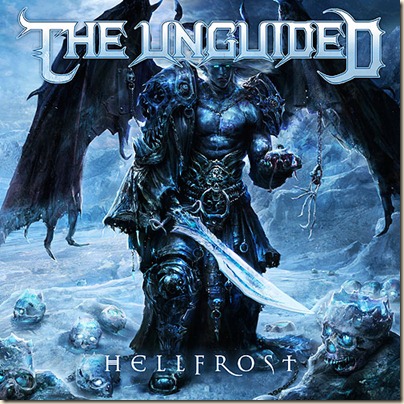