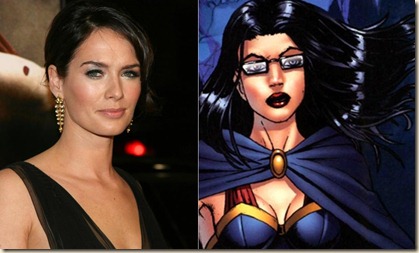 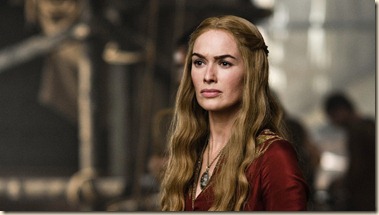 Lena Headey has an impressive, extensive SFF acting resume. Along with her role as Cersei Lannister in Game of Thrones (above), she has portrayed Queen Gorgo in 300 (which was pretty cool) and as Sarah Connor in Terminator: The Sarah Connor Chronicles (I enjoyed the first season, but haven’t got around to watching the second, yet). 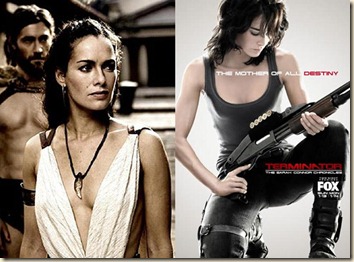 Briana Evigan (star of Step Up 2, Sorority Girls, and The Devil’s Carnival – below) has also joined the project, last week, although I’m not sure who she will be voicing. 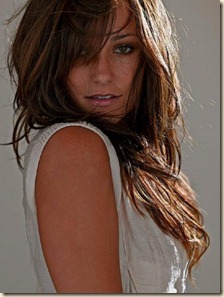 The Grimm Fairy Tales Animated Series is based on Zenescope Entertainment’s comic book series of the same name. For the project, Zenescope has teamed with Titmouse Animation Studio and Director Jon Schnepp (Metalocalypse, The Venture Bros.) to “bypass the traditional film studio system by seeking funding for the animated series through popular website Kickstarter.com.” The project is live on Kickstarter now until May 1st, 2012 and has a pledge goal of $175,000. “We set the goal of the animated series at 175K because we wanted to give our fans and those supporting the Kickstarter a high-quality product. We’re hiring Titmouse, one of the premiere animation studios in the world, to handle the animation. We have Jon Shnepp directing and now with Lena and Briana joining the project, we’re able to take it to another level.”

Zenescope’s Editor-in-Chief, Ralph Tedesco had this to say about the Kickstarter initiative:

“Crowd-funding can be a powerful tool. We’ve seen some really projects find funding through Kickstarter and it’s a game changer. It gives us a chance to make this series the way our fans want to see it be made. We’re about a third of the way there with funding, and hopefully now with all of the talent we’ve brought on board fans will see that this can be an amazing project to back.”

Here is a very short video-clip announcement from Lena Headey and Benjamin Jackendoff: 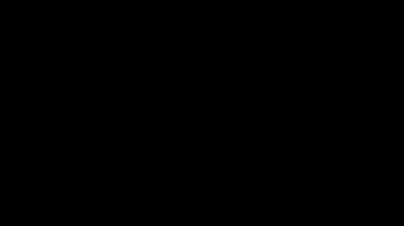