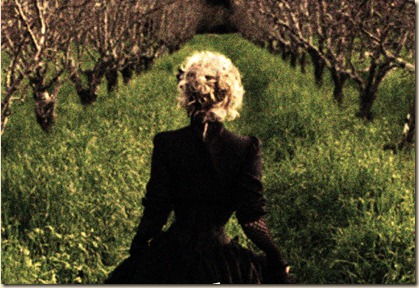 I came across Adam McOmber through a recommendation from James Oliver, via Twitter. I did some digging, and thought his work sounded really interesting. So, naturally, I thought it would be a good time to interview Adam, and find out a little bit more about his writing, working practices, and what makes his writing tick…

Let’s start with something straightforward: Who is Adam McOmber?

Adam McOmber is the author of The White Forest (a novel) and This New & Poisonous Air (a short story collection). He teaches creative writing and literature at Columbia College Chicago where he’s also the associate editor of the literary magazine Hotel Amerika. In his spare time, he reads comic books, Victorian ghost stories and theoretical texts about the occult.

Your latest novel, The White Forest, was recently published by Touchstone. How would you convince a potential reader to pick it up?

The White Forest is a literary horror story about a young woman solving a mystery in nineteenth-century England. She’s a kind of Victorian superhero who pulls the reader along on a dark adventure. It’s also a very human story about the dangers of falling in love with one’s friends and all the terrible things that can come from that.

In order for me to write a novel, a bunch of elements have to come together. It’s not just one idea or a single moment of inspiration. I found the narrator of The White Forest first, I think. I liked Jane’s voice. There was a certain chilliness to it, and I realized I could really get into thinking her thoughts. The story grew from there. It also grew from my research into animism and comparative mythology. 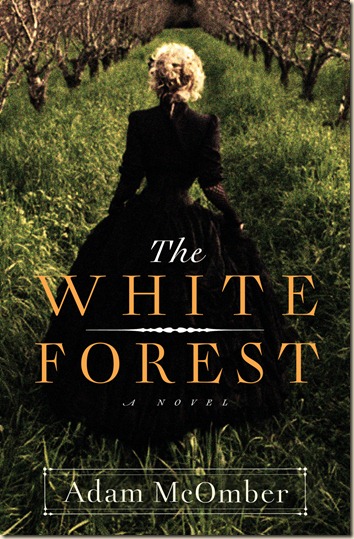 I’ve been reading genre fiction for my entire life. My grandfather was a big fan of science fiction, so I think I picked up some of my interest in what’s known as “escapist fiction” from him. I’ve always been drawn to the Gothic, to horror. I think it’s because I grew up feeling like such an outsider in the farmland of Ohio.

I love writing and feel most relaxed when I’m inside of one of the worlds I’ve created. I try to write something every day, even if it’s only a few pages. As for research, I simply research all the time. I’m always carrying a book of history or theory with me, and I read whenever I can. I don’t think of “research” as a separate activity at all… it’s just part of my everyday life. My version of pleasure reading is usually some form of research. 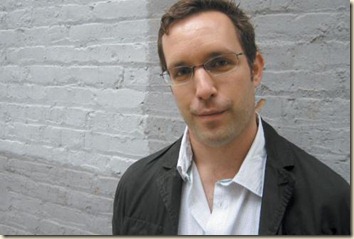 I always tell people that Stephen King made me want to be a writer. His books really helped me get through high school. But I think I knew that I wanted to be a writer even before that. Creating worlds has always been important to me. As I said, I’m from a small town in Ohio… a farm town… and I feel like I needed to create worlds in order to survive. The world around me just wasn’t enough.

Too much fantasy and horror writing today is not focused on good sentence-level writing. I can’t read something if the author doesn’t pay attention to sentences. I’m trying to do something that the Victorians knew how to do well, which is to craft a well-written piece of prose that is also exciting to read and can quite often be frightening.

I’m working on a new novel called The Black Chamber. The story is set in the near future – a world where people pay a lot of money to escape into virtual realms of fantasy and history. The story centers on a young couple who enter a Victorian murder mystery game, but the wife comes to realize that this particular game is not what it seems. And her husband is not what he seems either. It’s a story about her trying to escape this fake version of the nineteenth century that is becoming increasingly more menacing around her.

Here are the books currently on my desk, all of which I’m reading as research for my new novel: The Symbolism of Color by Faber Birren, Medieval Ghost Stories by Andrew Jones, Lucifer Ascending by Bill Ellis, Magic in the Middle Ages by Richard Kieckheffer, Wizards: A History by P.G. Maxwell-Stuart and finally a particularly wonderful book called The Occult Mind: Magic in Theory and Practice by Christopher Lehrich.

That I’m not very surprising. I write about strange occurrences, but I myself am a fairly straightforward and friendly person.

Finishing my new novel. It’s consuming me at the moment, and I really want to get the whole story down on paper.

Posted by Civilian Reader at 3:07 AM