An Interview with PAULA BRACKSTON 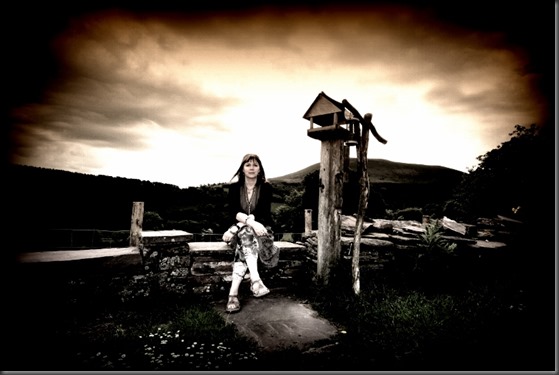 Paula Brackston lives in a wild, mountainous part of Wales. She is an author and Visiting Lecturer. Before becoming a writer, Paula tried her hand at various career paths, with mixed success. These included working as a groom on a racing yard, as a travel agent, a secretary, an English teacher, and a goat herd. Everyone involved (particularly the goats) is very relieved that she has now found a job she is actually able to do properly – and that is, write fiction. Her latest ‘series’ is The Shadow Chronicles, the second book of which – The Winter Witch – is published tomorrow in the UK.

Who is Paula Brackston?

A descendent of the Witches of the Blue Well, possessed of dangerous magic and ancient knowledge, cunningly disguised as an ordinary mortal, mother of two, walker of the dog, maker of meals, who also writes a bit.

The Winter Witch, the sequel to The Witch’s Daughter, will be published tomorrow by Constable & Robinson. How would you introduce the series to a potential reader, and what can fans of the first expect in the second? 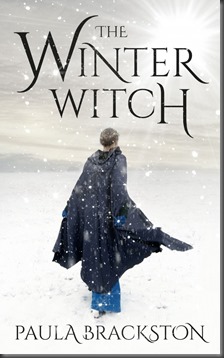 Ah, well, you see, there are no sequels, as yet. Each book in The Shadow Chronicles is a stand alone. They have in common an exploration of witches through the ages, following the experiences of a witch as the main character. All kinds of witches, in different eras and settings, each with their own distinct magic and story.

I live in the Brecon Beacons National Park, so I wake up each day to the most inspirational landscape you could imagine. That certainly formed the basis of not just the setting for The Winter Witch, but the characters such a place produces too. More generally, I am inspired by wilderness and wildness, by individuals who make their own way in the world, and by courage. Particularly courage, I think, as I am such a timid creature. I love inhabiting brave characters who overcome adversity. It makes me feel stronger, and I hope that works for my readers as well.

As a reader I have never made a distinction between categories of fiction. I struggle with the whole idea of literary and commercial being two different things – surely a good book is a good book? That books will be written about different things, in various styles, traditions and settings, is what makes reading such an exciting experience.

Which is how I feel about writing, too. When I’m working on a story I don’t think about how it will sit in a certain genre, or how it will be seen. I am interested only in the story, and I strive to find the best way I can to tell it. The placing, categorising, and marketing of the finished thing I leave up to people who understand such things far better than I do. 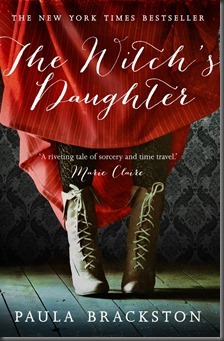 I have the best job in the world! Maybe not the most important, prestigious, or well paid, but still the best. I get to spend all day dreaming things up and then writing them down, creating my own little world and peopling it with characters that move me, having them dash about doing all manner of stuff I’d never dare do. All this and shortbread – what’s not to like?

I’ve always written, but it took me years to believe I could actually Be A Writer. Still feels strange when I tell people how it is I make my living and what it is I do. The turning point came when I was living and working in London and missing the mountains very much. I came up with a plan to ride a horse around Wales for a month or so and write about it. I pitched the idea to some publishers and one commissioned it. I had to breathe into a paper bag for a bit when I realised this meant I had to give up my job and my home, leave the city, find a horse, do the actual trekking and then write a Proper-Book-Someone-Might-Actually-Want-To-Buy. It all turned out rather well. The trek was a blast, the book found a small but appreciative readership, I relocated permanently to Wales, and somehow I had become a writer. There seemed no going back after that.

If I listed them all you’d mark me down as some sort of butterfly-brained lunatic, so I’ll cherry pick. I’ve just started another Shadow Chronicles book. I love this stage of the process, as it’s all hope and expectation and excitement and hasn’t yet had a chance to be nibbled at by doubt and uncertainty.

I’m also putting together ideas for books three and four in my fantasy-crime series, but that’s another interview entirely!

And I’ve just had one of my screenplays short-listed for some production funding, so there will be work to be done there, too.

I’m currently half way through The Luminaries (by Eleanor Catton) and loving it, though I am having to pay very close attention to keep up. It thoroughly deserves its place as a Booker Prize contender. Last month I read and enjoyed The Potter’s Hand (gorgeous) by A.N. Wilson, May We Be Forgiven (deceptively deep) by A.M. Homes, and An Evening of Long Goodbyes (brilliantly funny) by Paul Murray.

In my twenties, I spent a year at an agricultural college learning how to drive tractors and train racehorses. Neither skill seems particularly useful at the moment, but I don’t like to think of time being wasted, so you can reliably expect both activities to pop up in my books at some point.

Ooh, what to pick? What to pick? There’s the publication of The Winter Witch in the UK right about now; The Witch’s Daughter coming out in paperback here in December; the German edition of the first in my fantasy-crime series due out just before Christmas; my next witchy book, The Midnight Witch, is out in hardback in the USA in March; I’m thoroughly enjoying writing the fourth book of The Shadow Chronicles at the moment…. I should imagine a little lie down sometime next summer would be very nice indeed.

The Winter Witch is published by Corsair in the UK and Thomas Dunne Books in the US. To find out more about Paula Brackston and her novels, be sure to visit her website. 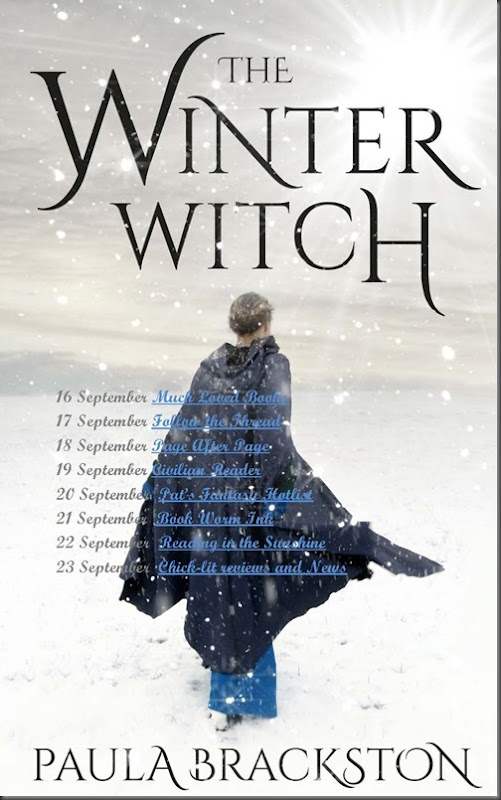