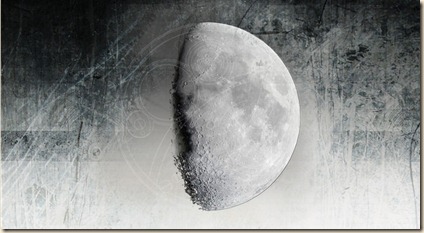 An author who looks like she’s going to have a very good year – with a well-received YA novel already out (The Assassin’s Curse) and an upcoming adult novel (The Mad Scientist’s Daughter) that has also caught bloggers’ notice, Clarke’s work is generating a lot of interest and discussion online. It was, therefore, a perfect time to get in touch, and ask her about her novels, writing, genre-blending, and more.

I thought I’d start off with something relatively straight-forward: Who is Cassandra Rose Clarke?

Your debut YA novel, The Assassin’s Curse, was published in the UK in October by Strange Chemistry. How would you introduce the novel to a new reader? 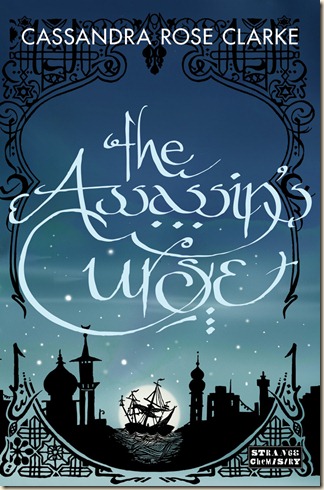 The Assassin’s Curse is a high fantasy adventure novel about a lady pirate and an assassin who get thrown together when the pirate inadvertently activates a curse that had been lying dormant in the assassin. The story’s full of action and magic and plenty of swashbuckling.

You also have another novel, The Mad Scientist’s Daughter, coming out early next year through Angry Robot Books. What can you tell us about this second novel?

The Mad Scientist’s Daughter is a science fiction love story that centers around an android and a woman who grew up alongside him. It’s a lot different from The Assassin’s Curse — it’s an adult novel, and it’s much quieter and more introspective, with a focus on the ethical issues surrounding artificial intelligence. 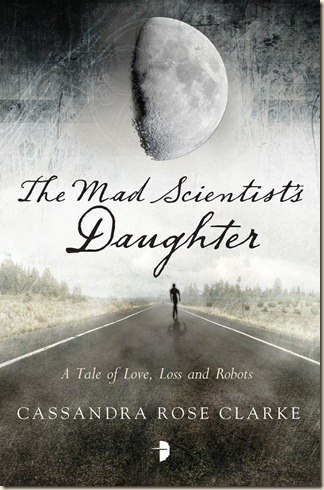 And where do you draw your inspiration from?

One thing I’m really interested in as a writer is tropes, and the ways we can take these familiar cultural memes and combine them, subvert them, embrace them, and transform them into something completely unique. For that reason, I tend to draw a lot of inspiration from pop culture, especially movies and TV shows. I like watching something like, say, a cheesy action movie and thinking about how I could I use the elements from it that I enjoy to create something more serious or thoughtful, more “me” — I came to writing via literary fiction, and while I don’t write straight literary fiction any more, I do still harbor some of those tendencies. Not that there’s anything wrong with a cheesy action movie being a cheesy action movie, of course.

Back when I was a kid, I used to read a lot of YA and children’s horror novels — I started with R.L. Stine and those Scary Stories to Tell in the Dark books, and then graduated to Christopher Pike and eventually Stephen King. It’s funny because I have a really hard time reading horror now, because it upsets me too much, but as a kid I couldn’t get enough of it! I think all that horror reading had an influence on my reading habits not in terms of violence or, well, horror, but in terms of strangeness, which is something I look for in every book I read: a sense of the uncanny. You can occasionally find that in realistic or literary fiction, but nothing does strangeness like science fiction and fantasy.

I love being a writer! I’ve been working toward publication since college, and the release of The Assassin’s Curse feels a lot like leveling up. I’ve achieved this one goal, so it’s time to go on to the next stage. I make it a point to think of writing as a job rather than a hobby (if I thought of it has a hobby I wouldn’t bother trying to get published), and as with any job, I go to work everyday. If I’m drafting, I set a goal to write at least 1,000 words a day, with the expectation that I will probably write more. If I’m editing, I ensure that I spend at least an hour or so on it. I also like to layer projects, so that I’ll be researching and prepping one project while I’m drafting or editing another. That way I always have something to work one. 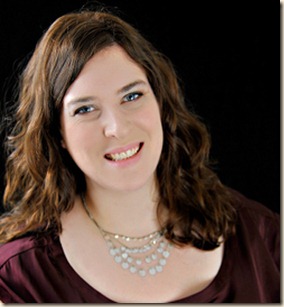 I can’t think of a particular moment in time when I stepped back and said, “Yes! This is what I wanted to do!” When I was in elementary school, I had all sorts of lofty career aspirations. Being an author was certainly among them, but I particularly wanted to be a zoologist. However, I did always love to write, and I remember the first time I realized people might be interested in reading my writing. In my fifth grade class, we had to write stories every week, using words from our spelling quiz list. My teacher read my story out loud to the class without telling me he was going to do it. That was an exciting moment for me, that my teacher liked my story enough to read it to the class.

I feel like there’s a tendency toward genre-blending now that there didn’t used to be. Romance novels combining with urban fantasy to create paranormal romance, for example. Or Adam Christopher’s Empire State, which I read recently and which combines Raymond Chandler-style detective noir with superheroes and other 1930s pulp tropes. Or people like Michael Chabon and Lev Grossman, writers who clearly love genre fiction even though their initial work was classified as literary fiction — not to mention their Mirror Universe twins, those genre writers who could just as easily be called literary writers if they hadn’t initially published genre fiction, like Maureen McHugh.

I personally love genre-blending and am delighted to see it embraced by the adult side of SFF. Genre-blending was pretty par for the course for YA a few years back (weirdly, I feel like YA is sliding into more distinct categories as it grows in popularity), and I adored YA for that reason. I’ve never been interested in writing just one genre. There are so many of them to choose from! 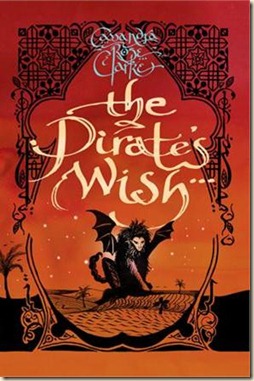 The sequel to The Assassin’s Curse, called The Pirate’s Wish, will be released in summer 2013. It wraps up the story started in the first book. I’m also working on a couple of new projects. I don’t want to give too much away, but one is a sort of magical realist YA story, and the other is a retro-futuristic adult science fiction novel.

Right now I’m reading Robopocalypse by Daniel H. Wilson, because I’m always about six months behind everyone else. I picked it up because I felt like reading something about robots, I’ve already read all the Isaac Asimov books, and there is a picture of a robot face on its cover. It’s pretty trope-dependent, but that’s also something I can enjoy, so I’ve got no complaints.

When I was in college, I participated in a study abroad to Taiwan that involved meeting with a bunch of dignitaries and other important political figures. It was a pretty amazing experience.

Definitely the release of my next two books! Especially Mad Scientist’s Daughter — that was the novel that got me agent and my book deal, and the story and characters are very close to my heart.

Posted by Civilian Reader at 4:10 AM