Spotted this on Amazon UK, while looking up info for any new Brandon Sanderson releases, and thought I’d share it on here: 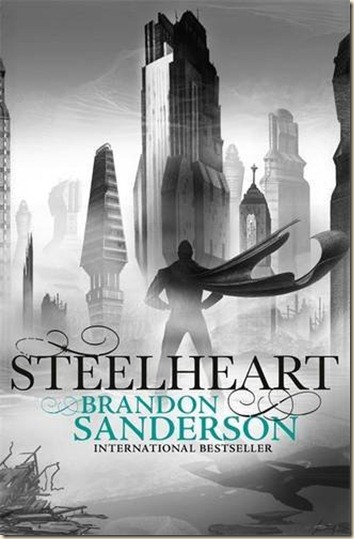 Steelheart will be published in the UK by Gollancz in September 2013. I was lucky to get my mitts on a copy, though, and I blitzed through the first quarter of the novel last night – it’s a lot of fun. I’ll do a quick sort-of-review on here when I’ve finished it. If you’re a fan of super-heroes, but always wondered what humans would do if the super-powered persons all used their abilities for evil… Well, this could be the novel for you.

I also hope it’ll open up the sub-genre of super-hero fiction, as I’d like to read more of it. (And I’m writing one myself, actually…)

Here’s the US artwork for the novel (to be published by Delacorte in September as well): 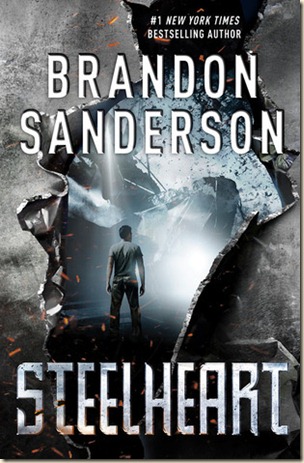