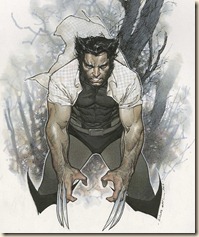 Last year, I had a chat with the President of a comics company in the US, and we joked about Marvel’s addiction to Wolverine and how he features in an ever-increasing number of their titles. With the roll-out of the Marvel NOW not-a-reboot-honest, readers will (of course) be offered some more titles that are all about Wolverine: Wolverine, Savage Wolverine and the soon-to-be-launched Ultimate Comics – Wolverine. Can there be too much of a great character? After all, he is a member of the Avengers, too…

Wolverine is written by Paul Cornell, with art by Alan Davis – the first issue of this series will be published tomorrow. 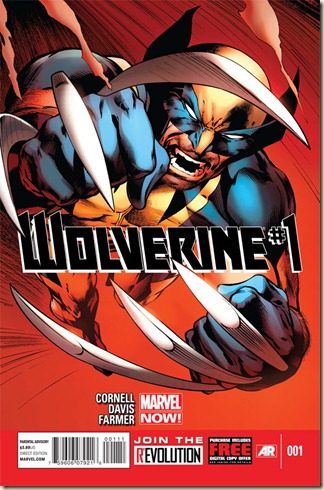 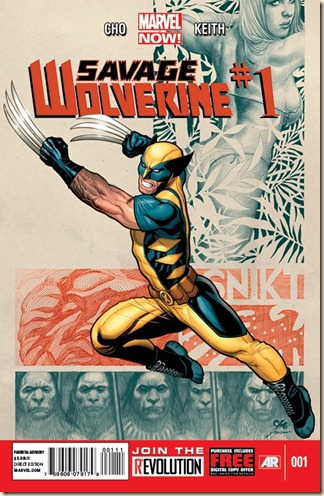 Ultimate Comics – Wolverine is written by Cullen Bunn (one of my favourite comic writers – see The Sixth Gun), with art by David Messina and Gary Erskine. The first issue of this series is also published tomorrow. 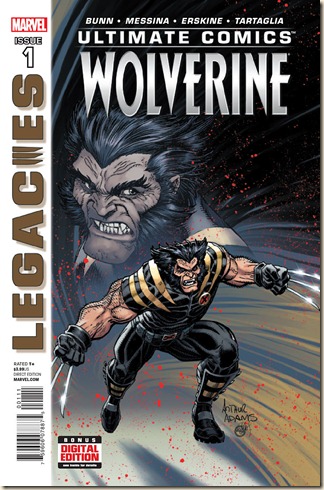