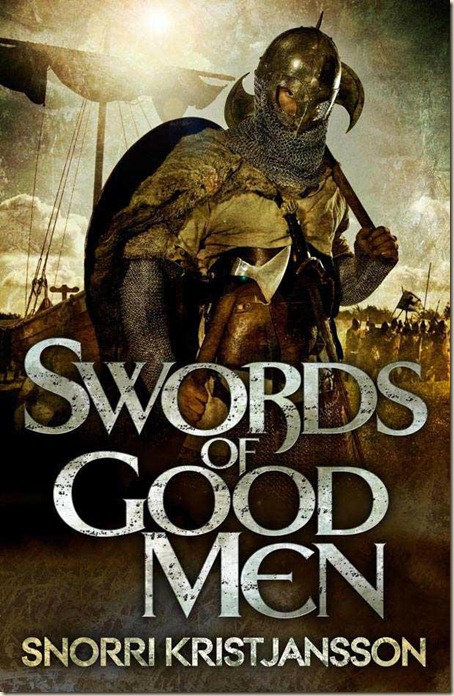 Another book that turned up without any foreknowledge, Snorri Kristjansson’s Swords of Good Men sounds pretty awesome:

I’ve been bad about keeping up-to-date with Jo Fletcher Books releases (Bad Stef!). I’m hoping to get to this ASAP. Swords of Good Men will be published in the UK and the US(?) in August 2013.