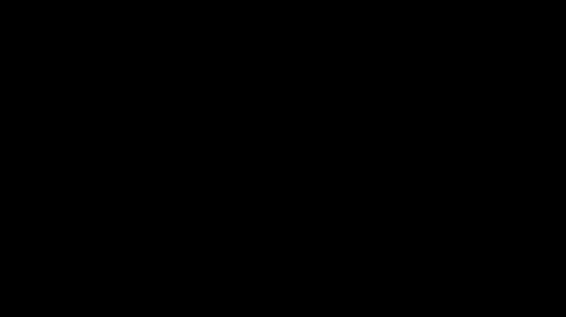 I’ve never actually read a le Carre novel, much to my shame. I’ve always wanted to, but with an ever-growing TBR pile of ARCs and other novels, short stories, comics, etc., they always seem to get missed. (And they’ve been re-issued a few times, so I don’t have an excuse of them not being prominent…)

I’m hoping to get to this one some time soon. It’s out now. Here’s the synopsis…

A British civil servant is dispatched to Gibraltar where a top secret counter-terror operation (codename: Wildlife) is being mounted. He has been assigned by a Minister of Her Majesty’s Foreign Office to be his eyes and ears on the ground. The mission is so delicate that not even the Minister’s private secretary, Toby Bell, is admitted to the plan. The operation goes off without a hitch. Or does it?

Three years on, Sir Christopher “Kit” Probyn, a former British diplomat, is enjoying his well-earned retirement. Brought face to face with a living ghost from his past, he desperately appeals to Toby for enlightenment. With the surreptitious help of Kit’s daughter Emily, two men a generation apart, both loyal servants of the Crown, will separately discover whether Wildlife was the triumph it was made out to be, or a tragedy ruthlessly suppressed by the Foreign Office to which they owe their allegiance. 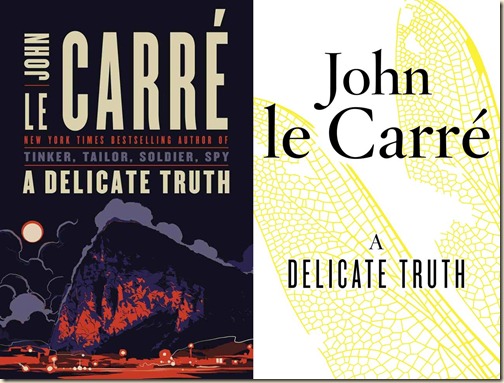