An Interview with BEN KANE 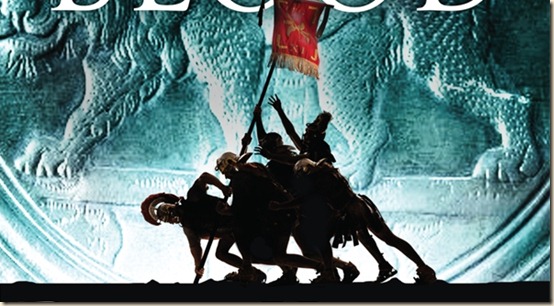 Despite my genuine love for historical fiction (I have read so many, but all before I started this blog, really), the genre hasn’t featured much on the site. Well, I’m hoping to address this in the coming months. First up, though, is this interview with Ben Kane, an author of awesome historical fiction.

Let’s start with an introduction: Who is Ben Kane?

A forty-something Irish ex-veterinary surgeon, who naively decided to write bestselling novels after backpacking for nearly three years through more than 60 countries. I’m an avid rugby fun, am too fond of beer, and I love books.

Let’s start with your latest novel, Hannibal: Fields of Blood, which is about to be published. How would you introduce the novel to a potential reader?

It’s set during the second war between Rome, and Carthage, when the great general Hannibal had invaded Italy. There are Roman and Carthaginian main characters, to show that neither side was ‘good’ or ‘bad’. This is not just a story of a war and battle – although there’s plenty of that in there! It’s about soldiers, comrades, families and how hard life was 2200 years ago, not just for men but for women. 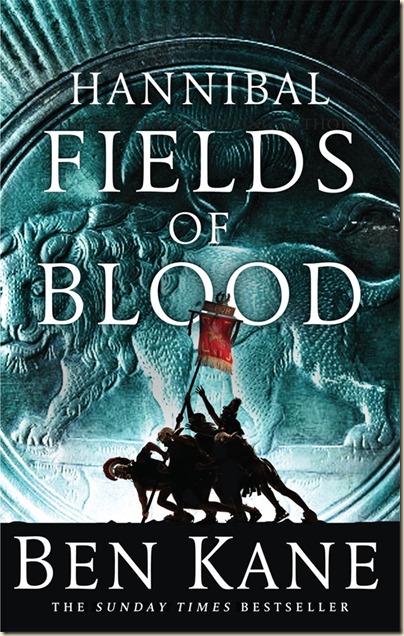 What inspired you to write the novel and series?

I’m a lover of history, and always have been. Ancient history strikes a real chord with me, and there are few conflicts or leaders who appeal to me more than the Second Punic War, and Hannibal Barca. When the chance came for me to tell the story of this war, I jumped at it!

I fantasised about being a writer from about 1999/2000, but I didn’t start doing it regularly until 2003, when, as a vet, I had the weekend ‘on call’ from hell. At about one o’clock on a Saturday night/Sunday morning, I had been called out about six times in the previous five hours. That was after working a whole week, and all day Saturday. The pager went again, and I threw it against the wall and made a vow that I would not do this for the rest of my life. I started writing at once. No, I don’t look back on that moment fondly, but I’m glad it happened! 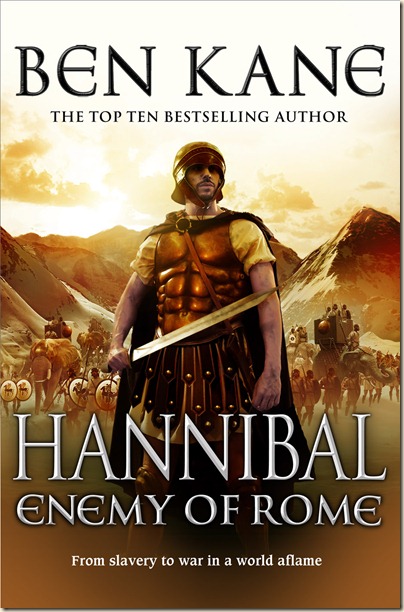 What’s your opinion of the historical fiction genre today, and where do you see your work fitting into it?

I think that it has been going through a bit of a renaissance over the last ten years, which is terrific. For a period of perhaps twenty years before, it had been bit forgotten, a bit neglected. Now it seems that everyone loves it, from Hilary Mantel down. My work fits in somewhere close to Bernard Cornwell’s books ― at least that’s my aim! (Waits to be shot down in flames.)

I’m currently writing Clouds of War, the third book in the Hannibal series. Once I’m finished that, I’m moving 1500 years forward to the Hundred Years War. Crécy will be the first of at least three novels set during the bitter war between England and France that started in 1337 and lasted until 1453. Like all of my novels, I will have characters on both sides of the conflict, and at least one major female character.

I am midway through the third Tyrant novel by the amazing Christian Cameron. If you haven’t read any of his books, please start. He’s one of the best historical fiction writers out there. Any number of Roman texts are on my desk – one excellent one is The Navies of Rome by Pitassi. 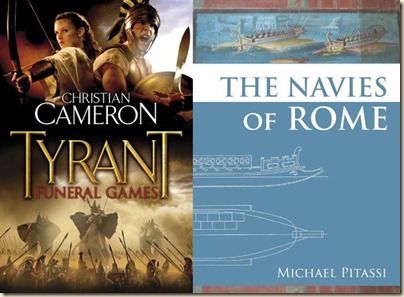 That, having walked on an unapproved crossing (minor road) into the Irish Republic, late at night, to do a calving, I was pursued upon my return to Northern Ireland by a car full of armed police, and soldiers.

Three things. Firstly, my annual one week holiday, without kids, with my wife. Also, finishing the current Hannibal novel and starting the new one on Crécy – a totally different time period.

Thanks so much for your time!

Hannibal: Fields of Blood is published in hardback and as an eBook on June 6th by Preface (UK). An eBook short story, Hannibal: Patrol, is available now. In addition, the latest in Kane’s other historical series, Spartacus: Rebellion, will be released in paperback tomorrow.