A 14 year veteran of the video game industry, Richard Dansky is the Central Clancy Writer for Ubisoft/Red Storm. Named by Gamasutra as one of the top 20 game writers in 2009, he has written for games ranging from OUTLAND to the upcoming SPLINTER CELL: BLACKLIST (which I’m rather looking forward to). Richard is also the author of six novels, including the critically praised Firefly Rain. He lives and works in North Carolina with his wife and their statistically improbable collections of books, scotch and cats. His latest novel is Vaporware.

ON WRITING FICTION VS. WRITING GAMES 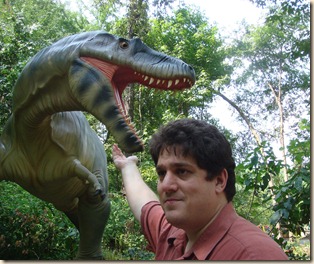 The big difference between writing games and writing fiction is whose story you’re actually telling. When you’re writing fiction, you’re writing a singular, defined narrative. The characters do what you want them to do. They say what you want them to say, when you want them to say it, and the plot moves, one page at a time, toward the conclusion. The reader receives the narrative; the story’s told in linear fashion, and while the reader can adjust the way they receive it by reading out of order – or by skipping the bits with Tom Bombadil and getting straight to the barrow-wights – the text is set on the page. It’s the writer’s story, not the reader’s.

In games, it’s not your story, it’s the player’s. Every piece of writing you do, every word you put on the page isn’t there to advance your story to a singular conclusion. It’s there for the player to pick up and put on and experience, and then to make their own. It sounds counter-intuitive, but it’s true. Without the player actually playing, those story elements sit there inert. They’re pure potential, waiting to be actualized by the player engaging with them. Until then, they just sit in memory, waiting to be triggered by the player’s actions.

What this produces is a very different kind of story. For all the classical genre tropes that so heavily infest game writing, classical storytelling techniques need to be adjusted to allow the player room to play. It’s what I called “the player-shaped hole” at my Game Developers Conference talk a few years ago, the possibility space around what the player might do at any given moment. And even in the most straightforward game, the list of things the player can do at any given moment is surprisingly large. Shoot? Maybe, but even with that there are innumerable choices to be made (weapon, rate of fire, choice of target, etc.). Move? Duck? Jump? Check inventory? Use a healthpack? Fiddle with the controller? All of these things the player can do, things that might be incorporated into their personal story of playing have to be accounted for so that when the player looks back on their experience, it feels like all the choices they made were the right ones at the time. Before it happens, it has to be open; in hindsight, it has to be seamless. 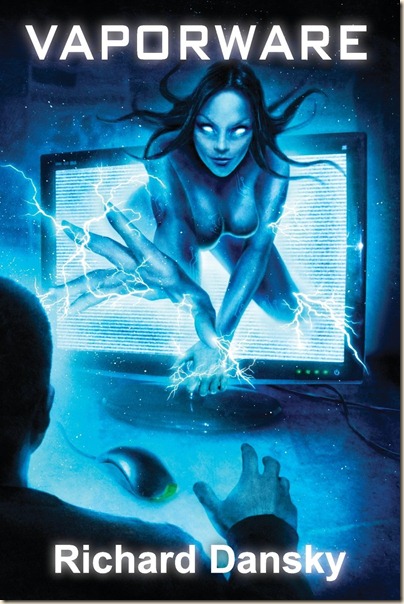 That’s not to say that the gap between writing fiction and writing games is insurmountable, though I confess, as someone who’s done both, it’s often easier to go from the ultimately interactive scenario of game writing to the ultimately dictated scenario of fiction than the other way around. And a look at the writers working both sides of the fence these days – Austin Grossman, Erin Hoffman, Lucien Soulban, Jay Posey, and many more – might even suggest that there’s some potential benefit to laboring in the vineyards of games and learning the hard way to tell stories not your own.