Superhero Franchise gets a Re-Boot 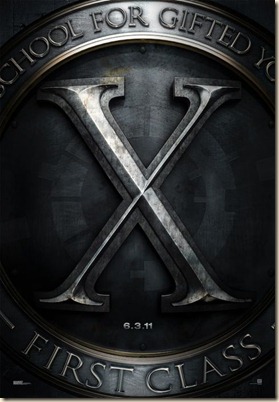 The X-Men have long been one of my favourite superhero franchises, and I loved the comics and cartoon when younger, and also the first three movies and Wolverine. This year, 20th Century Fox has decided to re-boot the series, starting at the very beginning.

X-Men: First Class charts the epic beginning of the X-Men saga, and reveals a secret history of famous global events.

“Before Charles Xavier and Erik Lensherr took the names Professor X and Magneto, they were two young men discovering their powers for the first time. Before they were archenemies, they were closest of friends, working together, with other Mutants (some familiar, some new), to stop the greatest threat the world has ever known. In the process, a rift between them opened, which began the eternal war between Magneto’s Brotherhood and Professor X’s X-Men.” (IMDb) 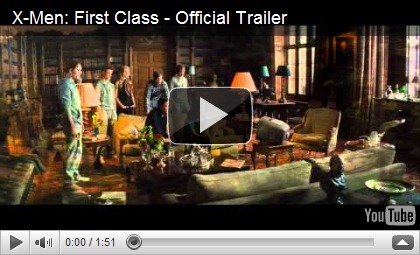 I think this looks pretty awesome, and I hope the movie lives up to expectations. X-Men: First Class is directed by Matthew Vaughn (Stardust, Kick-Ass). 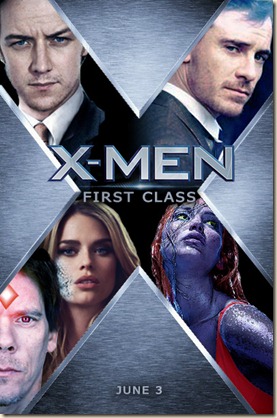 Posted by Civilian Reader at 4:51 PM