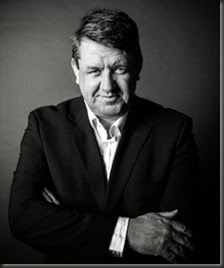 If you’ve read an American thriller, there’s a fair chance the protagonist will use a gun. There’s no way to sugarcoat that. Read any James Lee Burke and you’ll see either Dave Robicheaux or Clete Purcell pressing a gun to some bad guy’s head in the swamps of south Louisiana. Same with the great Richard Stark’s ‘Parker’ character in The Hunter, which became a film with Lee Marvin or later, Mel Gibson’s Payback.

Guns, some people think, go to the heart of what it means to be an American. It’s even written into the constitution, the right to bear arms.

My protagonist in the conspiracy thriller Hard Road Jon Reznick, an ex-Special Forces operative, is assigned a Beretta 9mm semi-automatic pistol – amongst a host of other gadgets and hardware including electronic jamming equipment – to carry out an assassination of a government scientist. 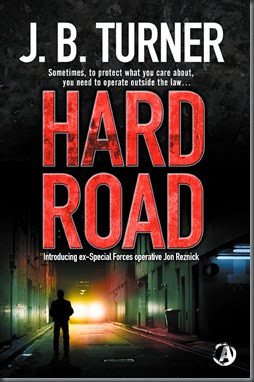 So what’s the thing with the Beretta – an Italian gun manufacturer – becoming among the most popular guns in America?

Beretta use a Teflon-based pain finish, referred to as Bruniton. Whilst blueing or Parkerizing is only a surface-modification on other pistols, Bruniton, by contrast, is a coating. The end result is a finished pistol which is ‘flat-black’ with little glare. The pistol coating is also very durable.

But aesthetics didn’t make its name in recent years. So what did?

The Beretta 9mm, the M9, was adopted by the American military in 1985. It won a competition to select the primary sidearm of the U.S. military. It was selected over the Sig Sauer P226 which later become the “issue pistol” of the Navy SEALs after a series of exhaustive tested using a battery of sand, mud, salt spray, rust, ice and drop testing.

But there were a handful of incidents of slide fractures. This caused the rear of the slid to separate from the pistol on recoil, injuring military personnel.

This prompted a redesign to stop such failures.

However, the Beretta has now been a staple of the American military for more than 20 years, aligning them with their NATO allies who use the gun. Combined with the “relative ease” of normal field stripped, and it’s easy to see what makes it such a hugely popular gun. 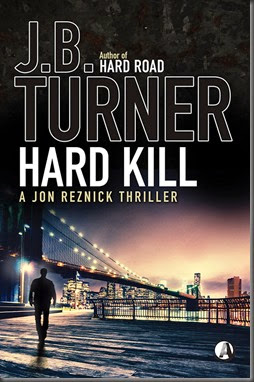 But despite everything, it is not universally loved in the US military.

It is heavy, compared to the Glock 17, which is 10 ounces lighter due to a plastic frame. It also doesn’t have the stopping power of a .45. Some want a ‘one-shot-stop-knock-down-hand-cannon’. However, other say that proficiency with the weapon and in particular, shot placement are crucial, not the caliber of the weapon. Other critics say there are problems with lubrication, parts breakages and the use of sub-contracted non-Beretta magazines to save money. It is said that there is a sub-standard interior finish and poor springs, and therefore not as reliable.

The Beretta 9mm is here to stay, whether you like it or not… just like Jon Reznick.