Here are two of my favorite humorous music videos from recent years. Because it’s the weekend, and I don’t feel like catching up on the reviews I have to write… 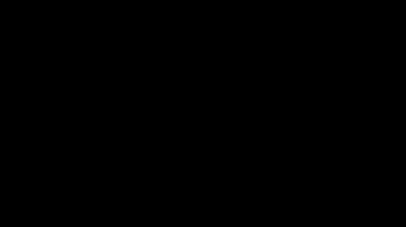 And secondly, Kyle Kaplan and Nick Braun’s “That Gotye Song”, which Gawker referred to as “A Disturbingly Accurate Portrayal of What Happens Every Time ‘That Gotye Song’ Starts Playing in the Car” (or, really, any massively popular song that worms its way into our heads…): 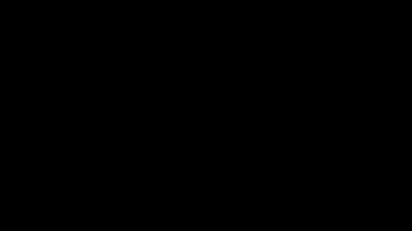 This video was the first time I heard the Gotye song, actually. It’s the only way I can imagine it, now, and I do exactly the same thing when it plays. I would also recommend the “The Star Wars That I Used To Know”, which brings this back to SFF: 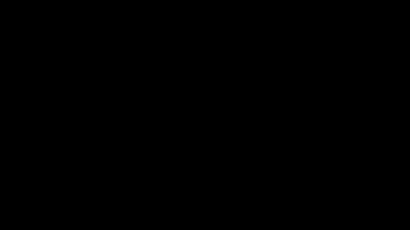