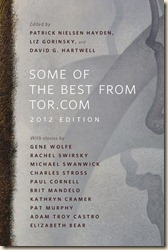 Tor.com, that great hub for all things SFF, has released a free eBook anthology! The book collects (as the name should suggest) some of the best short stories from the past year (10 of them, to be exact).

Now, these stories are still available for free on the website itself, but if you find yourself wanting to read them while away from your computer or internet connection, then this eBook will help you out.

Here’s the table of contents: 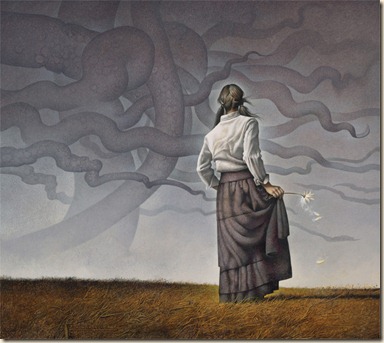 “Dormanna” is part of The Palencar Project, a five-story series curated by senior Tor Books editor David G. Hartwell. All five are based on a singular piece of art by John Jude Palencar and were released every Wednesday ths past March. 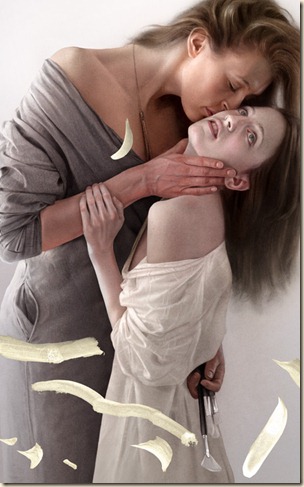 The line between art and magic is a treacherous thing.

“The Mongolian Wizard” by Michael Swanwick 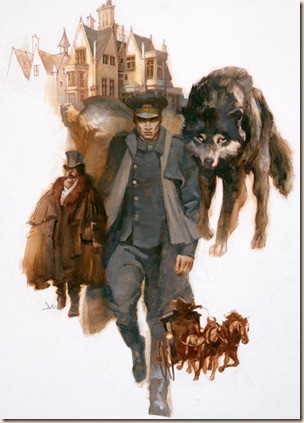 A story of a very unusual international conference in a fractured Europe that never was. This story launched a new fiction series at Tor.com of stand-alone stories all set in a common world created by Hugo and Nebula Award-winning author Michael Swanwick.

“A Tall Tail” by Charles Stross 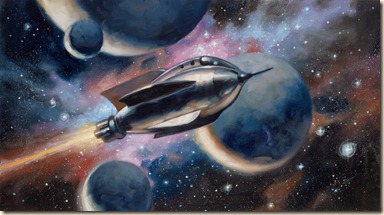 This year’s Tor.com birthday story, which began an annual Rocket Stories tradition for the site. The rockets in this story by Charles Stross are a little dark, and perhaps, a little too real.

“The Ghosts of Christmas” by Paul Cornell 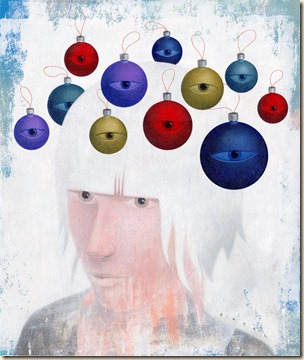 This year’s holiday story, provided by Paul Cornell, in which the reader is asked... which is harder: seeing your own future — or truly knowing your own past?

“The Finite Canvas” by Brit Mandelo 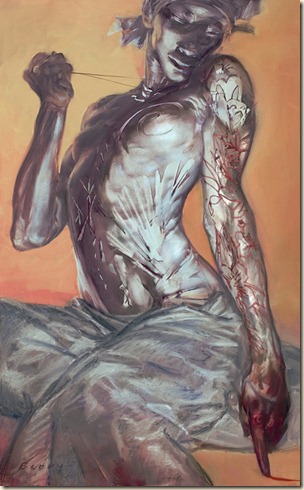 We are marked by what we have been. And erasing either of those can have unpredictable consequences...

“Am I Free to Go?” by Kathryn Cramer 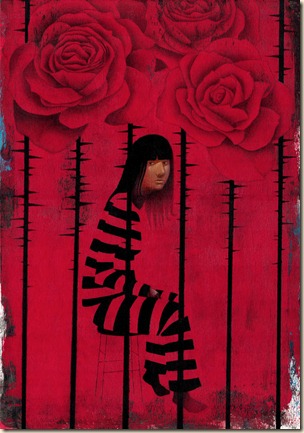 The line between utopia and dystopia... is, often, who you are. Or who your neighbors think you are.

“About Fairies” by Pat Murphy 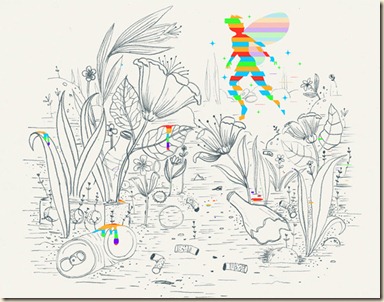 Jennifer and her co-workers create fairy lands for a toy company, all the while cultivating their own personal fairy worlds....

“Our Human” by Adam-Troy Castro 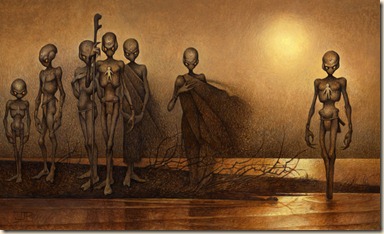 On a savage backwater world, the last ragged survivors of an expedition to hunt down the infamous war criminal known as The Beast Magrison set off into an inhospitable wilderness in search of the alien village that may be sheltering this beast. 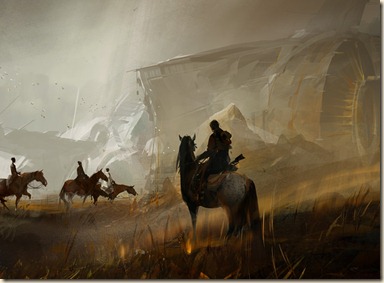 It’s hundreds of miles from the nearest ocean, and a hundred times too big to be a ship. It looks like nothing anyone ever saw. And it’s crashed just outside Tombstone with something alive inside.