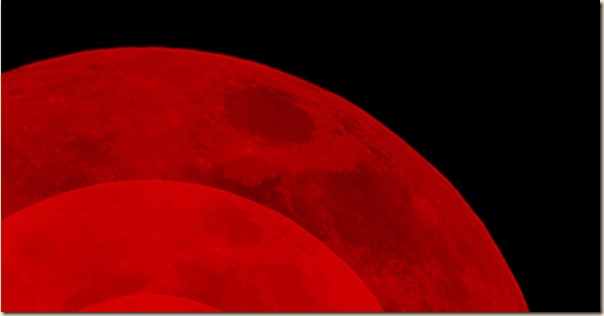 Benjamin Percy is the author of the excellent Red Moon – which I consider one of the best novels of the year (and certainly within the top ten in the past few years). I thoroughly enjoyed what he did with the werewolf mythology, and also how he wove into his narrative many of today’s social issues and prejudices. I had the pleasure of very briefly meeting him at the Arthur C. Clarke Awards (he sat behind me). Last week, he was kind enough to take a few minutes to answer some questions for Civilian Reader…

Who is Benjamin Percy?

An author with sideburns sharp enough to cut and a voice deep enough to crumble the foundations of buildings and set hair aflame. He has summited mountains, performed brain surgery, and juggled flaming chainsaws — all at the same time!

Oh, and he has written two novels, Red Moon and The Wilding, as well as two short story collections. His honors include the Whiting Writers Award, an NEA fellowship, a Plimpton Prize, two Pushcart Prizes, and inclusion in Best American Short Stories and Best American Comics. He is also a contributing editor at Esquire magazine, and his fiction and nonfiction appear in GQ, Time, the Wall Street Journal, Outside, and Men’s Journal. Blah, blah, blah… 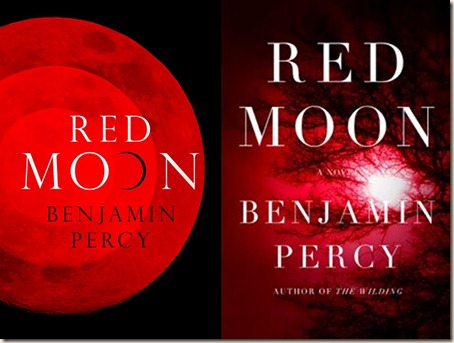 Let’s start with your latest novel, Red Moon, which was recently published by Hodder (UK) and Grand Central (US). How would you introduce the novel to a potential reader?

As a post-9/11 reinvention of the werewolf myth. The horror story will scare the pants off you, the love story will quicken your pulse, and the political allegory will hopefully provoke thoughtful discussion.

What inspired you to write the novel?

Some of my favourite fantasy stories — some of the most resonant fantasy stories — channel cultural unease. Frankenstein is a good example of this. Consider the way the creature embodies all of the anxieties swirling around the Industrial Revolution, the fear of man playing God, the fear of science and technology. So I was thinking about that — about what we fear now — when I sat down to write Red Moon. And we fear — first — infection. Look no further than the hand sanitizer oozing from the countertops and entryways of every business in America. Look at the headlines that dominate newspapers and magazines every time there’s an outbreak of swine flu, bird flu, West Nile. And we also fear terrorism. Stephen King has said that terror is the most powerful of emotions and we’ve been unfortunately reminded of that these past few weeks with the Boston Marathon bombing. Terror can grip us, paralyze us by the millions. So I’ve braided these two things together — infection and terrorism — to take a knife to the nerve of the moment.

I grew up an obsessive reader. Nearly every evening, I was sprawled out on the living room floor with the rest of my family, all of us paging through mass market paperbacks. But it never occurred to me that I might become a writer, not until I headed off to college and stumbled into my first creative writing workshop and fell in love with building worlds of my own. 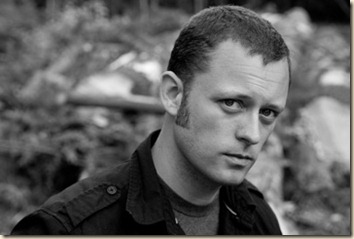 What’s your opinion of your genre today, and where do you see your work fitting into it?

I think it’s more and more acceptable — thanks to cheerleaders like Michael Chabon and Jonathan Lethem — to write fiction that occupies a kind of borderlands, both literary and genre, neither fish nor fowl. Really, I don’t think there is such a thing as genre anymore. These are phantom barricades people build. What is Kate Atkinson? Margaret Atwood? Cormac McCarthy? Dennis Lehane? Where do they belong in a bookstore: as sci-fi, fantasy, horror, crime, or literature? Their writing is propulsive and artfully constructed — that’s what matters — and I suppose you could say I’m following their tracks in the mud.

My next novel, which Hodder and Grand Central will publish in the summer of 2014, is called The Dead Lands. It’s a post-apocalyptic reimagining of the Lewis and Clark passage. Think of it in the same category as Stephen King’s Dark Tower series.

I’m deep into the second novel of George R.R. Martin’s Song of Fire and Ice saga. I just finished up Neil Gaiman’s latest, which I enjoyed very much. And I’m about to tear into Kate Atkinson’s Life After Life. 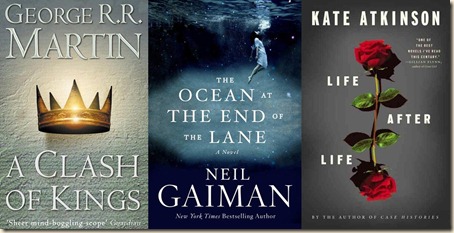 I thought I might pursue acting for a time, and all throughout high school and college, I performed in plays. I was Clive in Five Finger Exercise, the Sheriff of Notingham, Dracula (twice), Tybalt in Romeo and Juliet, and I played the lead role of Teddy T in “The Fabulous Fifties” one summer with the American Cabaret Theatre Company.

Camping with my children, gardening with my wife, drinking with friends, and building my next novel.

Many thanks for your time!

Red Moon is out now. I’m really looking forward to The Dead Lands, now! Roll on 2014!