I’ve been trying to expand the coverage of the blog, into other genres and sub-genres of fiction. To this end, today I bring you a Q&A with author Susan Choi, author of My Education, organised by Penguin USA…

Your previous novels deal with high stakes: the Unabomber, kidnapping, wars overseas, terrorism. Did you find writing My Education, a story that deals with more typical problems of passion, ambition, and love, to be a different experience?

I did, in a good way. For all three of my previous books I did tons of research into Twentieth Century history, and politics, and ideology, and loved immersing myself in abstruse and challenging material, and then after finishing A Person of Interest, I had another baby (my second) and the very thought of research just made me pass out. I realized I wanted to write a book about people being young and falling in love and behaving stupidly, and that I probably didn’t need to do research for that. Now my kids are older and I’m getting sleep again at night and I’m back to doing abstruse research!  But this book was a great change for me.

What was your inspiration for this novel? 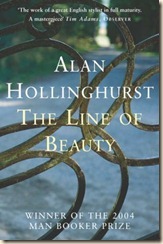 Apart from wanting to avoid research, I was actually inspired in a very specific way by a book that I love, Allan Hollinghurst’s novel The Line of Beauty.  I haven’t been more enthralled, and admiring, of a novel in I don’t know how long.  And something about the way that book opens, with Nick in a bookstore thinking about a much older, more powerful man that he knows, and being so full of youthful moxie and naïveté, brought an opening scene, fully realized, into my mind.  That’s happened to me a couple of times, and it’s thrilling:  you know there’s a novel, and that you’ve found the entrance, but you have no idea what it contains.

You currently teach at Princeton University and both My Education and your last novel, A Person of Interest, feature professors as their protagonists, so it’s safe to assume you are well-versed in the culture of academia. How does your experience in the world of academia play out in your fiction?

I think I’m less well-versed in the culture of academia than poorly-versed in anything else. Esoteric worlds are hard to resist in fiction, and academia can be pretty esoteric. If I had more experience with the esoteric world of the CIA operative, or the mafia don, I’d definitely write about that. But, I am a professor’s daughter, and I guess that’s bequeathed a certain compulsion on my part to keep poking around in that region.

Motherhood impacts the relationship between Regina and Martha over the entire course of the novel; in the end, it seems to be one of the primary means through which they absolve the past. How have your own children affected your writing and your perception of the world? 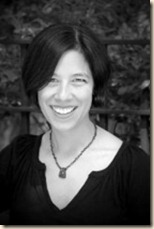 Only totally. Parenthood has completely rewired me. Things that used to enthrall me now bore me, and things I never used to notice now obsess me, and that’s just one aspect of it. I think a lot, now, about children’s lives. Much of what happens to Regina in this book, to my mind, is that she realizes that children are people.

Being a love story, what kind of tropes of romance were you wary of? What did you hope to bring to the table with this novel?

For Regina, any contemplation of sexual identity seems to be on the backburner. Did you have any intentional reason for refraining from that sort of discussion?

Identity politics are very popular with Regina’s classmates, but they’re just not a part of her being. I’d be dragging the story into didactic territory, and maybe turning it into one of the dreary, insincere term papers Regina writes, if I had her sitting around contemplating her sexual identity, when everything about this situation is equally unfamiliar to her: Martha isn’t just a woman, she’s married, she’s a mother, she’s much older and more accomplished than Regina. For Regina the entire relationship is singular and unprecedented.  She doesn’t think, “Oh, I’m a lesbian,”  any more than she thinks, “Oh, I’m a home wrecker.”  She’s just insanely in love – a condition that makes it hard for her to do much clear thinking at all.

What are a few of your favorite love triangles (or rather quadrangles, to be most accurate to My Education) in literature, TV, or film?

I think we’re talking about a love square consisting of two equilateral triangles sharing one side. I actually had to draw a picture just now, to figure this out. I can’t think of other examples of this particular geometry although I’m sure there must be some. I do love the triangle, as who doesn’t. Two of my favorite books of all time, The Great Gatsby and The Age of Innocence, feature famous triangles. I also love the sad and quiet triangle at the center of J.L. Carr’s magnificent short novel, A Month in the Country. The ménage, a different arrangement altogether, can be very endearing. I loved April Ludgate and her gay boyfriend and his gay boyfriend, on Parks and Recreation. I was sad when she dumped them, but they certainly deserved it. 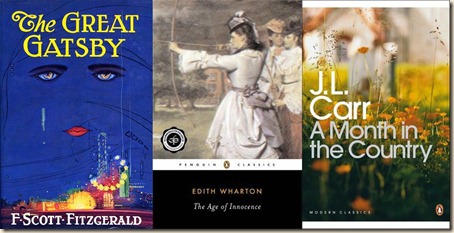 What do you think of Chaucer and the body of literature Nicholas teaches? Was this of particular interest to you when you were a student, or did you do the research for the sake of this novel?

As of this writing, I know less about Chaucer than Regina did when Nicholas hired her as his teaching assistant. I just wanted a subject matter that felt as far as possible from the groovy poststructuralist stuff that Regina was studying.

Do you have anything else in the works or projects on the horizon?

I am back in the throes of a research obsession, but I don’t know where it will lead me, if anywhere. Once I spent a year researching pirates, and then I wrote American Woman, which takes place completely on land. So I will have to wait and see.

My Education is published by Penguin US on July 3rd 2013, and Short Books in the UK on July 4th. 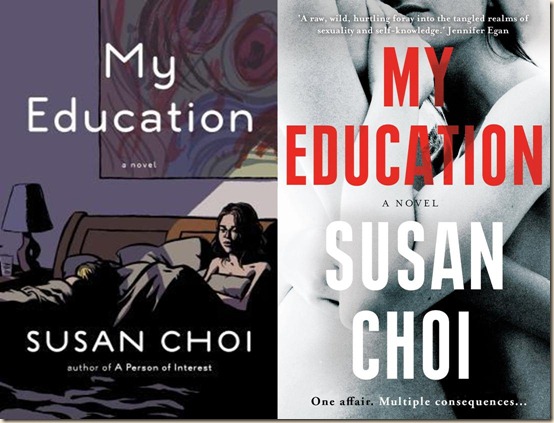