Star Wars Expanded Universe To Be Relaunched (and Some Upcoming Novels) 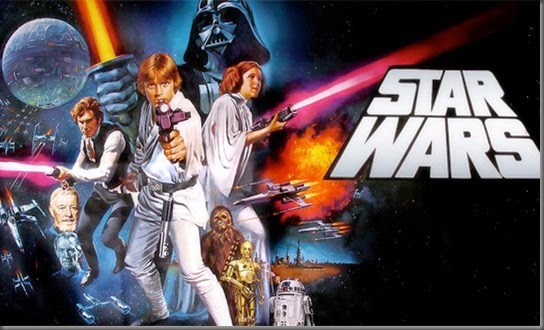 “The future Star Wars novels from Disney Publishing Worldwide and Del Rey Books will now be part of the official Star Wars canon as reflected on upcoming TV and movie screens.”

In other words, all of those sanctioned-by-George Lucas novels you’ve been reading for the past few decades? Apparently, they are no longer part of the official canon. This is… a little disappointing.

Before I pose some of my own thoughts, here’s a video from the Stars Wars YouTube channel, which looks back over the Extended Universe line (published on April 25th 2014): 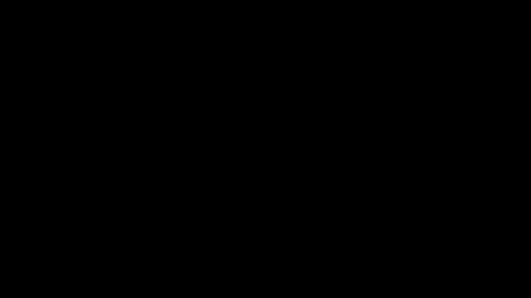 Some of the earliest Star Wars novels set post-Return of the Jedi were fantastic, and many remain amongst my favourite sci-fi novels – especially Timothy Zahn’s Thrawn Trilogy, Kevin J. Anderson’s Jedi Academy Trilogy, Roger MacBride Allen’s Corellian Trilogy, and also Dave Wolverton’s The Courtship of Princess Leia (to name but a handful).

But, now, they do not count. Instead, they seem to be a kind of splinter alternate-reality-timeline for Star Wars. A bit like Marvel’s Ultimate Comics line, perhaps? 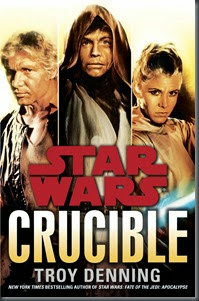 I guess this means that Troy Denning’s Crucible must be the final novel in the original (true!) Expanded Universe line?

I’m not sure about the logic behind retconning such a wealth of fictional output, but at least this way they can keep Chewbacca alive… (George Lucas explicitly told the editors that the core characters were not to be killed off, but they nevertheless went and crushed Chewie with a moon…)

A second announcement clarified the future of the original Expanded Universe fiction (novels and, I assume, comics):

“In order to give maximum creative freedom to the filmmakers and also preserve an element of surprise and discovery for the audience, Star Wars Episodes VII-IX will not tell the same story told in the post-Return of the Jedi Expanded Universe. While the universe that readers knew is changing, it is not being discarded. Creators of new Star Wars entertainment have full access to the rich content of the Expanded Universe. For example, elements of the EU are included in Star Wars Rebels. The Inquisitor, the Imperial Security Bureau, and Sienar Fleet Systems are story elements in the new animated series, and all these ideas find their origins in roleplaying game material published in the 1980s.”

While it is unfortunate and a little disappointing that the original EU (now to be published under the “Legends” banner) is technically defunct, there are two things to be thankful for. First, the novels are going to remain in print, thanks to considerable, continuing high demand for them. Hurrah! (I need to replace some of my battered old editions… Perhaps UK-available eBook editions should be made available?) So, should anyone have a more strong reaction than disappointment, they can always just keep re-reading this great novels. Personally, I’d very much like to go back to the ‘start’, although given the decades between when I first started reading SW fiction and now, I do worry that my rosy memories will be destroyed…

Secondly, this means we’re still going to be getting new Star Wars novels each year – multiple times per year, actually. This is not a bad thing, despite how disappointed I’ve been with the line recently (maybe the planning for the shift drew attention away from the current/commissioned novels, which could explain some of the dip in quality and focus). Three of the new titles announced, in particular, caught my attention. Minimal information by way of synopses available at the moment, so here are the titles, release dates, and very brief ‘pitches’: 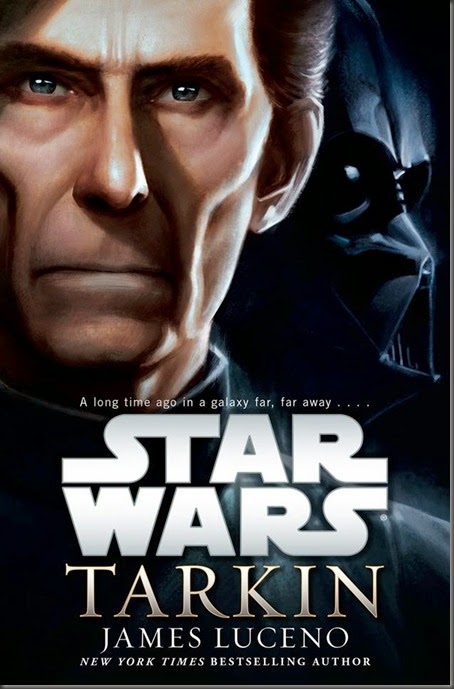 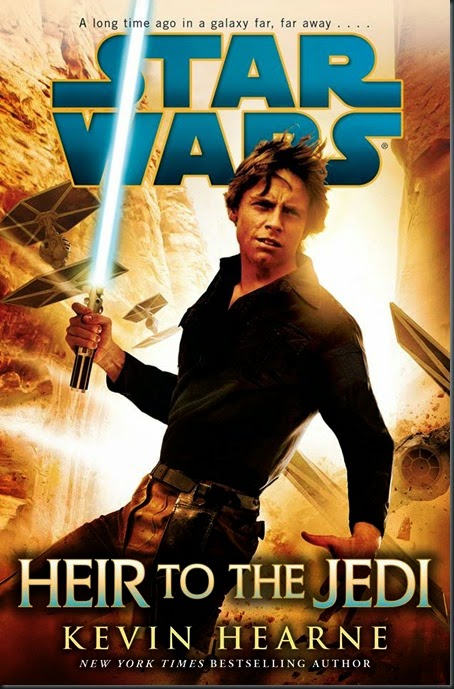 A thrilling new adventure set between A New Hope and The Empire Strikes Back, and – for the first time ever – written entirely from Luke Skywalker's first-person point of view. 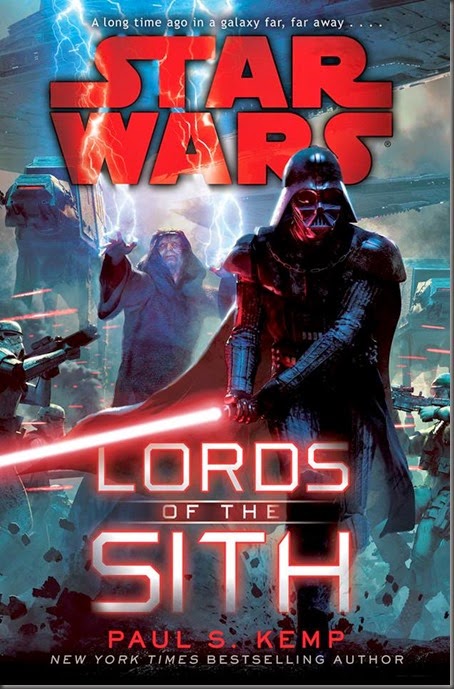 When the Emperor and his notorious apprentice, Darth Vader, find themselves stranded in the middle of insurgent action on an inhospitable planet, they must rely solely on each other, the Force, and their awesome martial skills to prevail.