Terry Pratchett’s next novel, of course! Following up from my previous post about Sir Pratchett’s next Discworld novel, which will feature Sam Vimes back at its centre, the artwork has now been unveiled! So here it is: 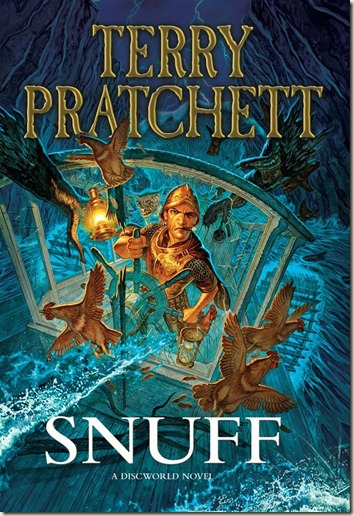 [Thanks due to Adam at The Wertzone, where I saw this first.]

The novel will be published in October 2011, and here’s the synopsis once again:

I can’t wait to read this.