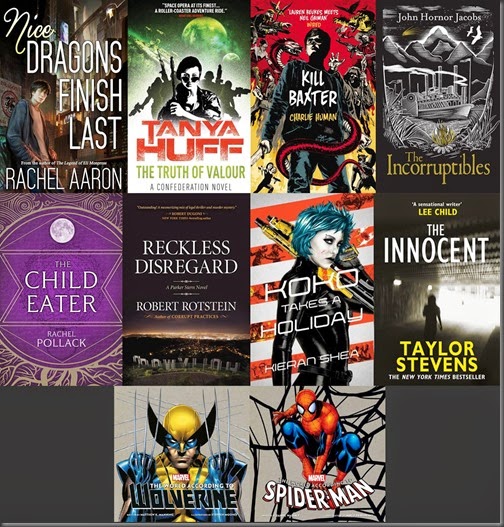 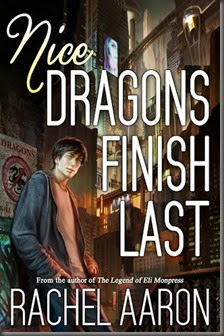 As the smallest dragon in the Heartstriker clan, Julius survives by a simple code: stay quiet, don’t cause trouble, and keep out of the way of bigger dragons. But this meek behavior doesn’t cut it in a family of ambitious predators, and his mother, Bethesda the Heartstriker, has finally reached the end of her patience.

Now, sealed in human form and banished to the DFZ – a vertical metropolis built on the ruins of Old Detroit – Julius has one month to prove to his mother that he can be a ruthless dragon or lose his true shape forever. But in a city of modern mages and vengeful spirits where dragons are seen as monsters to be exterminated, he’s going to need some serious help to survive this test.

He only hopes that humans are more trustworthy than dragons.

I am a big fan of Aaron’s writing – her Eli Monpress fantasy series and her new sci-fi trilogy, written under the pseudonym “Rachel Bach” were great, light-hearted examples of the genre. I do have some catching up to do, though. This novel, the first in a new urban fantasy series, will be self-published by the author. It sounds interesting, too. An interesting twist on some popular UF tropes. I’ll hopefully be reading this pretty soon. 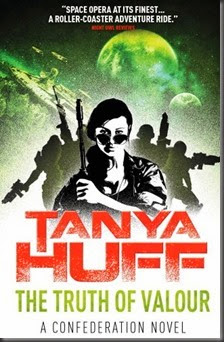 The fifth book in the Confederation series! Review soon. 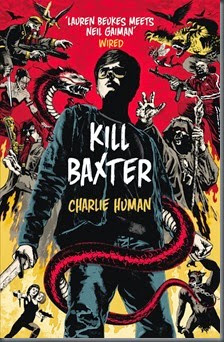 AND HE THOUGHT THE HARD PART WAS OVER…

Instead he’s packed off to Hexpoort, a magical training school that’s part reformatory, part military school, and just like Hogwarts (except with sex, drugs, and better internet access). The problem is that Baxter sucks at magic. He’s also desperately attempting to control his new ability to dreamwalk, all the while being singled out by the school's resident bully, who just so happens to be the Chosen One.

The anticipated follow-up to Apocalypse Now Now, I’ve been eagerly awaiting this. I think I’ll probably read it next, or next-but-one. Sounds fun. 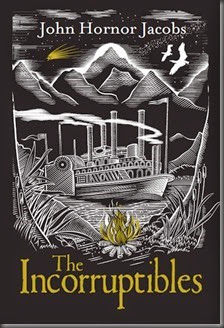 I’ve actually already finished this. It was very good. Review either tomorrow or Tuesday. 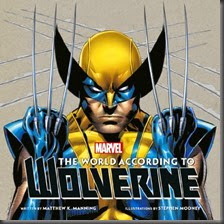 Matthew K. Manning, The World According to Wolverine (Bantam)

I hadn’t been aware of this title (nor the Spider-Man one, below) before they arrived in the mail. I’ve had a flick through them both already, and I must say they’re rather fun. I’ll have them reviewed in the coming week. 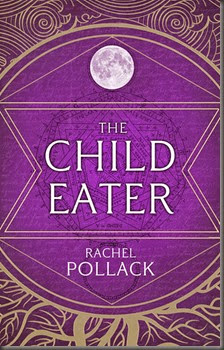 On Earth, the Wisdom family has always striven to be more normal than normal. But Simon Wisdom, the youngest child, is far from normal: he can see the souls of the dead. And now the ghosts of children are begging him to help them, as they face something worse than death. The only problem is, he doesn’t know how.

In a far-away land of magic and legends, Matyas has dragged himself up from the gutter and inveigled his way into the Wizards’ college. In time, he will become more powerful than all of them – but will his quest blind him to the needs of others? For Matyas can also hear the children crying.

But neither can save the children alone, for the child eater is preying on two worlds…

This sounds pretty interesting. Another Wizards’ College novel, but I have always had something of a weakness for such novels. I’ll hopefully be getting to this soon. 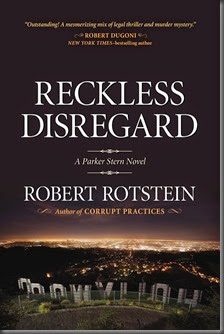 Parker Stern’s last case was highly publicized, so it’s no surprise when he is asked to defend a video game designer in a libel suit brought by a Hollywood media mogul, who may also be a murderer.

Former topnotch attorney Parker Stern, still crippled by courtroom stage fright, takes on a dicey case for an elusive video game designer known to the world only by the name of “Poniard.” In Poniard’s blockbuster online video game, Abduction!, a real-life movie mogul is charged with kidnapping and murdering a beautiful actress who disappeared in the 1980s. Predictably, the mogul – William “the Conqueror” Bishop – has responded with a libel lawsuit. Now it’s up to Parker to defend the game designer in the suit.

In defending Poinard, Parker discovers that people aren’t who they claim to be and that nothing is as it seems. At one point, his client resorts to blackmail, threatening to expose a dark secret about Parker. Then, many of the potential witnesses who could have helped the case die prematurely, and the survivors are too frightened to talk. Parker begins to feel as if he’s merely a character in a video game, fighting malevolent Level Bosses who appear out of nowhere and threaten to destroy him.

Reckless Disregard explores the lure of celebrity, the limits of the legal system to get to the truth, and the elusive assumptions that we make about the people and the reality around us.

I haven’t read Rotstein’s first novel, but this sounds pretty interesting. I shall endeavour to get to it before I move to Canada (a point at which I am going to have to bid farewell to too many of my books, and begin the slow, laborious and expensive process of replacing ARCs with eBooks). It does sound really good, mind… 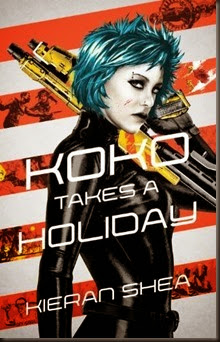 Five hundred years from now, ex-corporate mercenary Koko Martstellar is swaggering through an easy early retirement as a brothel owner on The Sixty Islands, a manufactured tropical resort archipelago known for its sex and simulated violence. Surrounded by slang-drooling boywhores and synthetic komodo dragons, Koko finds the most challenging part of her day might be deciding on her next drink.

That is, until her old comrade Portia Delacompte sends a squad of security personnel to murder her.

I’ve dipped into this already, and I think it sounds pretty interesting and bonkers. It feels like ages ago, though, that I first heard about the novel. The book and one-sheet are covered in praise from other authors, many of whom I am already familiar with. I have high hopes for this. 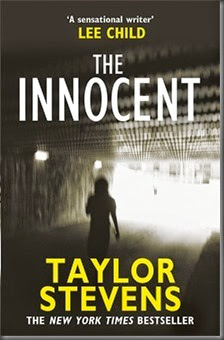 Eight years ago, a man walked five-year-old Hannah out the front doors of her school and spirited her over the Mexican border, taking her into the world of a cult known as The Chosen.

Now, after years of searching, childhood survivors of the group have found the girl in Argentina. But getting her out is a whole new challenge.

For the rescue they need someone who is brilliant, fearless and utterly ruthless.

This series has been described as being perfect “for fans of Lisbeth Salander, Jack Reacher and Jason Bourne”. That’s a pretty interesting selection, so I’m hoping to get to this soon. I’ve heard very good things, but have been oh-so-slow about getting around to reading anything by Stevens. 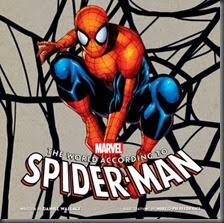 Daniel Wallace, The World According to Spider-Man (Bantam)

See my earlier comments, above, about The World According to Wolverine. Both of these Marvel characters are among my favourite from that publisher, so I’ve enjoyed the quick reads of them both already.