An Interview with MICHAEL MARTINEZ

Michael Martinez is the author of the highly anticipated (in my opinion) The Daedalus Incident. I actually also already have a copy of the book, but have been dreadfully negligent about getting around to actually reading it. I will endeavour to rectify this as soon as possible. In the meantime, I thought it would be nice to interview Michael, as I’ve chatted a fair bit with him via Twitter and he seems like a great fellow. So, read on!

Let’s start with an introduction: Who is Michael J. Martinez?

Well, I’m the new guy on the block, I suppose. I’ve been a professional writer for more than two decades, primarily as a journalist. A few years back, I got it in my head that I could try writing a novel. It seemed healthier and less expensive than your typical mid-life crisis hobbies. To my surprise, it worked out quite nicely

I thought we’d start with your fiction: Your new novel, The Daedalus Incident, was recently published by Night Shade Books. How would you introduce the novel to a potential reader? Is it part of a series?

The Daedalus Incident combines my love of science fiction with my appreciation for that great tradition of British naval fiction – Horatio Hornblower, Jack Aubrey and the like. It’s about two settings: a future mining colony on Mars, and a historical fantasy in the late 18th century in which sailing ships ply the Void between the planets of our Solar System. Thanks to the machinations of an evil alchemist and an alien warlord, the two worlds are colliding – and may be ripped apart in the process.

Honestly, I just tell people I’m crashing a Royal Navy frigate into Mars. That tends to be enough to capture interest.

Ideally, this will be the first of a series. Both C.S. Forester and Patrick O’Brian both produced strong series based on the Napoleonic era, and I hope to do a little of that as well. 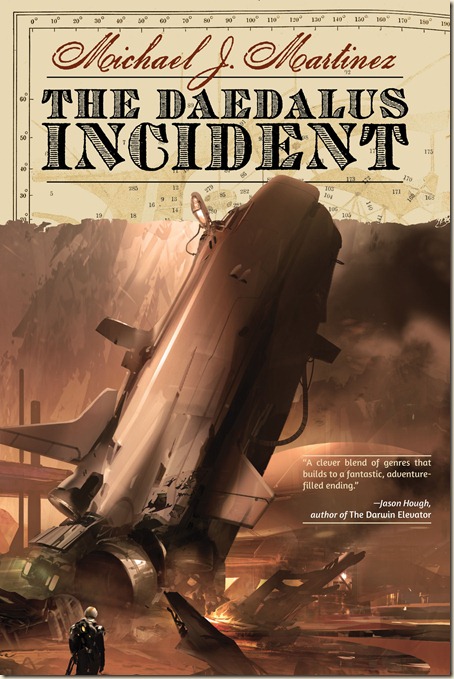 The specific inspiration for the book came from a poster advertising Treasure Planet more than a decade ago. The movie, of course, was deeply flawed, but it gave me the idea of sailing ships in space. I just decided to make it more adult and more realistic, but also an homage to those historical novels as well.

Generally, I find myself inspired by non-fiction, anything from news stories to Wikipedia. Something will just strike me as interesting or cool, and I’ll write it down so I can use it later. 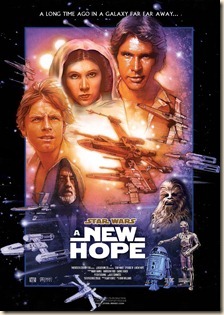 Star Wars and Dungeons & Dragons were pretty much my childhood, so it was easy to go from that to reading great genre fiction. It’s been a constant in my life.

Being a writer and working with the publishing industry are two very different things. I’ve been a professional writer my whole adult life, so my writing practices are pretty well established. I outline in a good amount of detail, and I chunk out the writing into sections that I can clear in a reasonable day’s effort. It’s the journalist in me. I need that sense of accomplishment before I walk away from the keyboard. And I’m an inveterate researcher, again likely due to the journalism background.

Working within the publishing industry is a different beast altogether. The artist in me writes books. My dealings with the industry are pretty much business-focused. I see my publisher as a business partner, with each of us having a vested interest in putting out a great product and treating each other fairly. Thankfully, I have a fantastic agent, Sara Megibow, who pretty much takes care of that aspect of it, and I’m fairly well versed in marketing. So it works out well.

I never really thought I had the chops to be a novelist. I’d written thousands of newspaper articles, dozens of magazine pieces and a couple of non-fiction business books. But I had the idea that became Daedalus for a long time, and it ended up being my first foray into fiction. When I started writing it up, the switch went on. I mean, that first draft was crap, but it was a completed first draft. Getting over that first-draft hump was big for me. 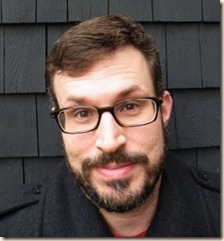 This is a great time to be writing SF/F. The genre is growing in popularity and becoming more mainstream. There’s genre fiction that is just so amazing and beautiful and well-crafted that it blows my mind. It’s more akin to literary fiction than anything else. And yet you still have that really fun, adventure-driven fiction as well, and Daedalus definitely fits into that latter category. That doesn’t mean you can’t have nuance and craft in adventure stories, but I definitely like a good ride, and that’s what I write.

I’m currently serializing a novella, The Gravity of the Affair, on my website. While Daedalus was delayed, I wanted to give folks a taste of the setting and the style, so I decided to put that story out there. I have a couple other things in the works that…well, there are things afoot, so I don’t want to jinx it. Suffice it to say, the reception Daedalus has garnered is lovely, and has been noticed. ‘Nuff said for now. 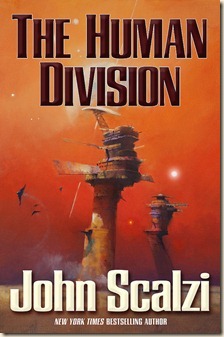 I’m one of those terrible authors who actually doesn’t read a book a week. Or even a book a month. I’m woefully behind on my fiction reading, but only because I’ve been spending my free time fiction writing. I have a family and a career outside all this, so there’s only so much time in the day! Plus, I’m big on re-reading; it’s like comfort food. In terms of non-fiction, I’ve been doing research on a few different projects. Telling you the exact books would be a bit of a cheat, really. That said, I cleared John Scalzi’s The Human Division in pretty much one sitting, on the trip back from the Nebulas. It’s a very quick read for the length, and I learned some writerly things along the way.

Most of my day-job writing is about business and finance. I could probably go for an MBA if the thought of taking math classes and writing a master’s thesis didn’t put me off. I also brew my own beer and I’m weak around barbecue.

I’m looking forward to attending my first WorldCon in San Antonio in August. And I’ll be very interested to see if I can sell another book, so that I can claim that this whole fiction thing is a repeatable phenomena and not simply a fluke.

The Daedalus Incident is available now as an eBook, and will be published in physical editions in August 2013.