I know every blog, magazine and newspaper does one of these, but because 2010 was quite a bumper year for reading, I thought I’d offer a quick run-down of my favourites. I’m not going to reiterate why I thought these books were the best of the year – instead, I’m just going take this as an opportunity to link to the reviews I already posted during the year. And last year was quite busy.

Not only was there a considerable increase in posting (in part thanks to Alyssa joining the reviewing team), but I’ve also been able to get so many books read (including non-fiction, I’ve read 109 books in 2010). Thinking about this post, however, I realise how much my reading habits are changing – I have read and enjoyed far more fantasy novels than thrillers, which makes this the first year I’ve had difficulty coming up with the ‘Best Thrillers’ selection (which I posted earlier today). Also, given the wealth of fantasy novels I’ve read this year, whittling them down to just ten was impossible, so I’ve mentioned all the ones that really stood out (in no particular order). (I should to take this opportunity to say another big “Thank You!” to Alyssa for giving me this novel. I loved it!)

Kevin J. Anderson, The Map Of All Things (Orbit) 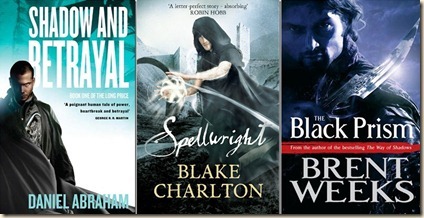 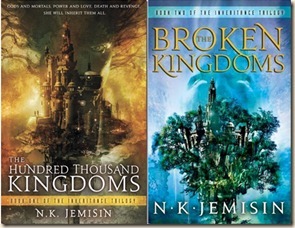 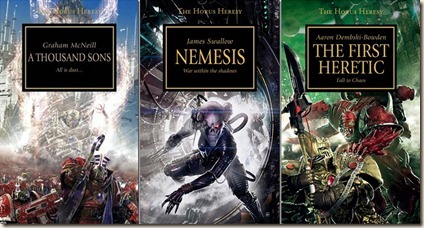 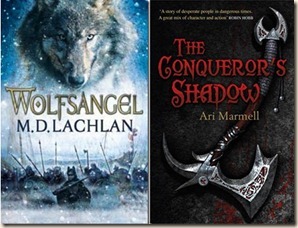 Lachlan was also kind enough to answer a few questions for me, and his was the first interview we’ve done on the site.

In addition to the review, Marmell agreed to do a short interview, which can be found here.

(As I mentioned at the end of the Lachlan interview, I’ll be trying to get as many short interviews with authors as possible – either with authors whose books have been reviewed on the site, or exciting upcoming authors, if at all possible.)

There are many more fantasy novels, and a couple more sci-fi novels that could easily have made the cut (for example, Sam Sykes’s Tome of the Undergates, Amanda Downum’s The Bone Palace, and CL Werner’s Wulfrik). But, in order to keep the post as short as possible, and to properly highlight the best of a very good year, I shall leave it at that. Feel free to use the comments to add your own. There are, as with every year, a number of novels I was unable to read. I will catch up on those that were missed, where possible and time permitting.

Anyway. It is time to start looking to the present, and 2011 looks like it will be a very good year for readers of every genre. Keep checking back for more reviews, interviews, artwork, and asides!