The top five thrillers published in 2010 that I’ve read

The year hasn’t been one filled with much thriller-reading for me. Those that I did read didn’t always excite my passion for the genre, and there were some disappointments. To make sure the notable ones are mentioned, however, here are the five that really stood out, in no particular order: 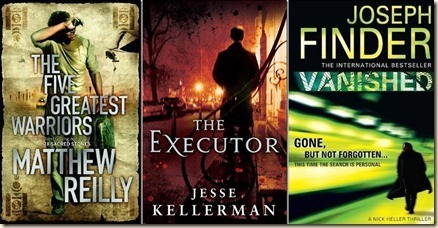 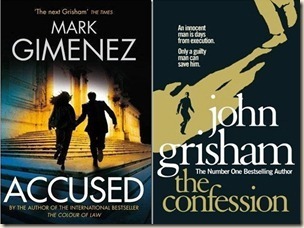 Posted by Civilian Reader at 5:51 AM