Just a quick post to send congratulations to the winners of this year’s Gemmell Awards, which were announced on Friday night. I’ll keep things very basic and simple, so here they are… 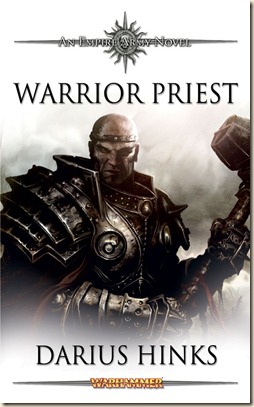 Congratulations Mr Hinks! I haven’t actually read Warrior Priest and, as I’ve mentioned elsewhere on the blog, it’s one of the novels from last year that I really wish I’d managed to get around to. I will, however, be reading Hinks’s latest novel – Sigvald – very soon, so keep an eye out for that review in the next couple of weeks. 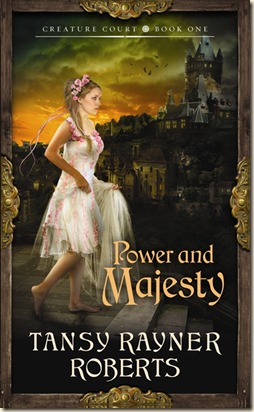 I must admit that I’d not even heard of this novel before seeing it on the voting list. To be honest, I’ve also not heard anything about it since glancing over it when I cast my vote, either. I have no idea why this is… Something to investigate, anyway. [Have you read it? Feel free to leave thoughts in the Comments.]

The cover was designed by Icelandic artist Olof Erla Einarsdottir

The LEGEND award for best fantasy novel of the year: 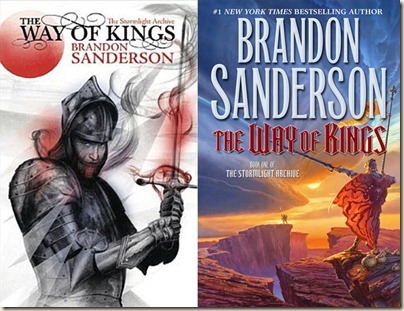 Another novel that is on my to-be-read pile, sadly neglected thus-far. I’ve always seen The Stormlight Archives as the mega-series that could be my introduction to Big Book fantasy (having missed out on that for most of the other big-name, long fantasy series), and the one I could start and read as the books were released. I’ll try to fit this in soon, but I imagine it may have to wait until later in the year.

Posted by Civilian Reader at 12:08 AM