Guest Post: “Writing in the devastating wake of the Teenage Mutant Ninja Turtles” by Jonathan Wood 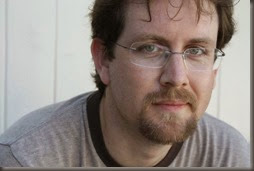 To the best of my recollection, the first thing I ever had published was a review of the 1990 Teenage Mutant Ninja Turtles movie. I was ten. I belonged to a local Youth Club that put out a small paper ’zine every month or so. You could write in and volunteer to review movies. I was devotee of the TNMT cartoon, and had been awaiting the release of the movie with growing anticipation for months. I wrote in, and to my shock and delight was selected. I even got free movie tickets. Few ten year olds have known the height s of ecstasy I reached.

This is typically the point in the story where my dreams are all crushed, and I leave the theater shaking my fist at an unrepentant Hollywood heaven. But in fact, the movie fulfilled my every pre-teen wish. I laughed, I gasped, I demanded pizza afterward. As for the review itself… it was a breathless plot summary that descended into excruciating detail. My father cut me off when I was about halfway through – a mercy killing if ever there was one. As I recall, the final immortal line was, “And the rest was great too.”

These days, I’m in my mid-thirties. But sitting beside me on my desk while I write this is a Teenage Mutant Ninja Turtles mug. Raphael, Donatello, Leonardo, and Michelangelo all stare on. 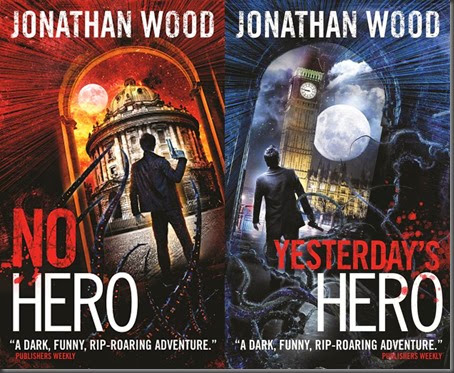 Again, this should be the point where I launch into a tale of dark obsession involving terrapin pit fighting, and a restraining order. But honestly, the Turtles have actually never been my #1 nerd. They’ve just always been there – clinging tenaciously to their spot in my heart for over 25 years. Like that album that never quite leaves the lower reaches of the Billboard charts, just sitting there year after year, desperately clinging to relevance.

Recently I finally started to wonder why the Turtles have had such lasting appeal for me. 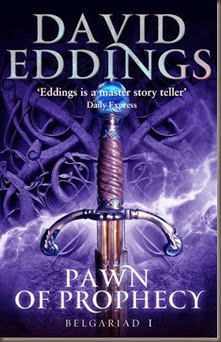 For a long time, I couldn’t work it out. But then I had another encounter with another old childhood passion: eighties epic fantasy. I’d been going through something of a reading crisis. I just could not find a book I wanted to stick with. And then, one way or another I stumbled over David Eddings’ Belgeriad series. It was the sort of thing I’d have chewed through in a week or two as a kid, but I’d missed it back then. These days, while I still enjoy the occasional epic tome, I don’t read it with the same alacrity I did in my youth. But I devoured this series. All five books in two months, which is a decent pace for me. And I loved it to bits.

And examining that reaction, and staring at my TMNT mug, I realized there was a connection. Both were stories that, at their core, were about a team of friends.

TMNT has lasted for me, not because of the stories, and not even because of the individual characters (Michelangelo is the best, all you Raphael-lovers can suck it), but because of the interplay between those characters. The adventures are fun yes, but seeing the way these characters deal with it, and the way they trip over each other, and then help each other up as they go through everything – that’s what I love. That’s why through all of their various iterations, no one has messed with the basic archetypes of the characters. Raphael is always aggressive, Michelangelo always a goofball. Because seeing the way the four main characters play off each other is what has people like me continuously coming back to the franchise. 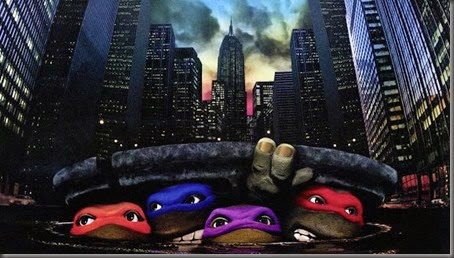 A lot of fiction, these days, seems to focus on the lone hero. Not that there’s anything wrong with that. I’ve read and loved many books with that focus. But the stories of my childhood, the ones that are all wrapped up with nostalgia and love, they were stories about groups of friends united by a single purpose. The focus was on the group dynamic as much as on any individual character’s growth. I miss that.

And then I realized, that without consciously doing it, that was what I’d written about in my own books. There may be a distinct lack of heroes in a half-shell, but they’re definitely stories about a group of friends, all driving each other crazy, all working towards the same goal. 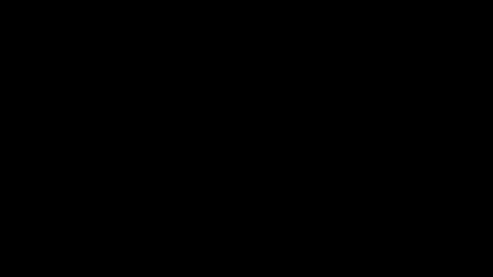 And, having realized that, it’s actually kind to think that ten-year old me, could actually be proud of the guy I’ve grown up to be. 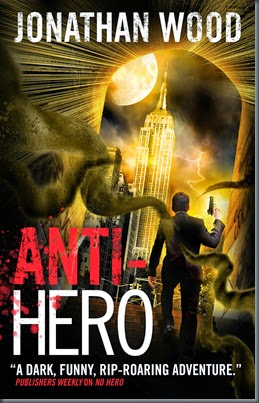 The third novel in the series, Anti-Hero, is due to be published in March 2015, also by Titan Books. Here’s the synopsis:

What do you do when your best friend becomes a supervillain? Agent Arthur Wallace is used to dealing with danger that is extraterrestrial, supernatural, or generally odd. But when a drone-strike interrupts his best friend’s funeral, it becomes clear that his next assignment is going to be stranger than usual. When it turns out that the drone was hijacked by a rogue, digital version of that friend… well then nothing is clear to Arthur any more.