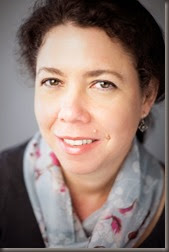 I had, by any definition, an unusual childhood – I grew up in what was then a fairly remote corner of rural Jamaica, beautiful but quite isolated, in a resolutely free-thinking, non-conformist family. I have seven siblings so I wasn’t exactly lonely; but being the eldest, a voracious reader and not particularly gregarious, I never really felt I fitted in to the neighbourhood. Books were my escape hatch, my window into different times and places and worlds. They were how I worked out who I was, what I was interested in, what lay beyond the horizon.

The power of story to capture your imagination and alter your thinking and take you somewhere else had a profound effect on who I grew up to be, long before I became a writer of stories myself. And because so many stories celebrate the outsider, the loner, the person who is always second to the right of everyone else, I think they helped to reassure me that being a bit odd and a bit different was okay. You can be the hero of your own life, and it doesn’t have to be like anyone else’s life. I learned that early, and I learned it from books.

It’s harder to say which books; something that has a huge impact at one stage of your life can seem completely trivial at another. I got into fiction of the fantastic at a young age; I can remember my mother giving me The Hobbit and Fellowship of the Ring when I was 8 or 9, and, when I was a little older, Dune. Those books are still touchstones for me, whereas while I know that I read loads of Jules Verne and HG Wells and Asimov and Heinlein, I can’t now remember much of what their stories were about. But I also read Jane Eyre to shreds, and a lot of Dickens, and a lot of Austen. University had a massive influence on my relationship with the written word, because it taught me to read critically. That was where I really began to appreciate the craft of writing, and to believe it was something I too could master.

My other great interest was genetics, and I’d actually gone to university intending to become a biologist. I got an undergraduate job as a lab assistant, and after a few months decided that a career as a research scientist wasn’t for me, which was how I ended up graduating with a Humanities degree instead. But I’ve never lost my fascination for the language of life. Four nucleotides, two base pairs; that’s enough to write the code for trillions of different living things over what, a billion years now? There’s a story for you. There’s a tale to conjure with.

So out into the world I go, with a head full of facts and fiction, and a real interest in how people negotiate the boundaries between them. I always loved myth-based stories, and I’ve always wondered how myths develop – why do people come up with such fantastical explanations for natural phenomena? How does history get elaborated into legend? You begin to realise that humanity is defined by the stories we tell ourselves. If you’re a bit of a science geek and you like fiction of the future, you start to wonder how future myths and legends might be born.

When I got the idea for the book that would eventually become Gemsigns, I knew that the story was going to be shaped by scientific speculation; I knew that much of what intrigues me about information technology and the biosciences was going to find its way into the warp and weft of the tale. But I also knew that that’s not what the story would actually be about. The founding struggle of the ®Evolution is fundamentally for control of a narrative. Who gets to tell this story? Which version of events will endure? 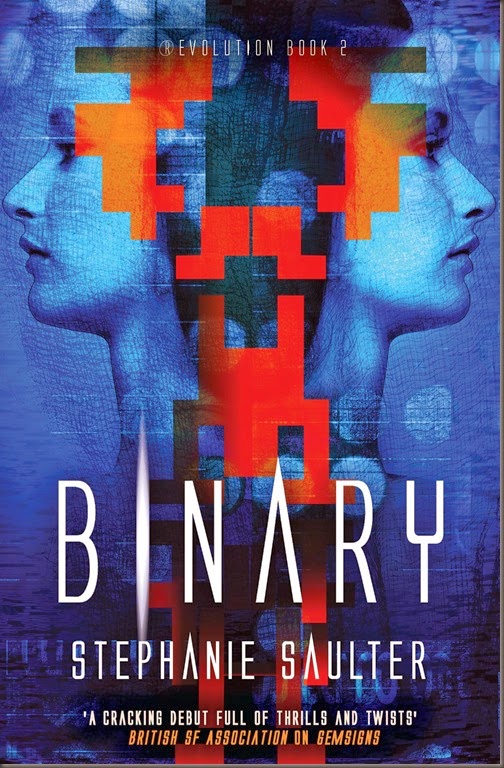