Upcoming in 2014 from Gollancz

I kind of dropped the ball with my Gift Guides at the end of 2013. I would apologise, but that’s the beauty of running your own blog: you don’t answer to anyone. Nevertheless, there are still plenty of novels coming up in the first few months of 2014 that deserve some advance warning/notice, and I intend to share with you cover art and synopses (and anything else that might be of interest) as and when I can. Today, I highlight just a few of the novels coming up from Gollancz, that bastion of SFF quality and excellence. 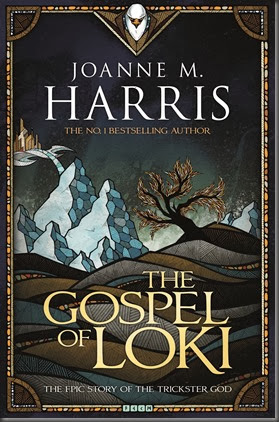 But while Loki is planning the downfall of Asgard and the humiliation of his tormentors, greater powers are conspiring against the gods and a battle is brewing that will change the fate of the Worlds.

From his recruitment by Odin from the realm of Chaos, through his years as the go-to man of Asgard, to his fall from grace in the build-up to Ragnarok, this is the unofficial history of the world’s ultimate trickster.

I shared this on Tumblr earlier today, but damn I love that cover, and I love the premise. In fact, I love it so much, that I also have another post coming up later this month that includes the cover again. I love Norse Mythology, and I have a feeling that Harris is going to do the source material proud and do something wonderful with it. Easily one of my most highly-anticipated novels of 2014. 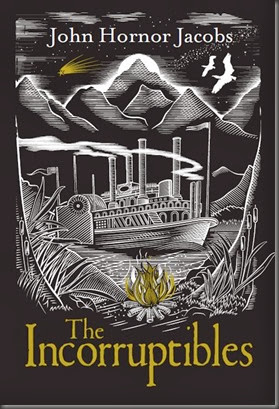 Heard about this a little while ago, and I believe Mark Lawrence (Prince of Thorns) mentioned that he really enjoyed it. This is due to be published in June 2014. 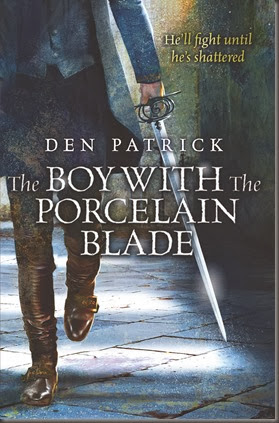 Den Patrick, The Boy With the Porcelain Blade

A world of betrayals and deceit. A hero alone. A delicate sword. A thrilling new fantasy from an exciting new voice.

An ornate yet dark fantasy, with echoes of Mervyn Peake, Robin Hobb and Jon Courtenay Grimwood. An original and beautifully imagined world, populated by unforgettable characters.

Lucien de Fontein has grown up different. One of the mysterious and misshapen Orfano who appear around the Kingdom of Landfall, he is a talented fighter yet constantly lonely, tormented by his deformity, and well aware that he is a mere pawn in a political game. Ruled by an insane King and the venomous Majordomo, it is a world where corruption and decay are deeply rooted – but to a degree Lucien never dreams possible when he first discovers the plight of the 'insane' women kept in the haunting Sanatoria.

Told in a continuous narrative interspersed with flashbacks we see Lucien grow up under the care of his tutors. We watch him forced through rigorous Testings, and fall in love, set against his yearning to discover where he comes from, and how his fate is tied to that of every one of the deformed Orfano in the Kingdom, and of the eerie Sanatoria itself.

That’s a really nice cover. Aside from that, it also sounds like a really interesting novel. I’ve met Den, and he was a very nice fellow. His Elf/Orc/Dwarf war manuals were quite fun, and it’ll be interesting to see what his fiction is like. I have high hopes for this. Due to be published in March 2014.

These are three of the novels I most want to have read and on my shelves by the end of the year. There are, of course, more titles coming from Gollancz that I have my eye on, but these are just the ones I chose to highlight today. More to come over the year.