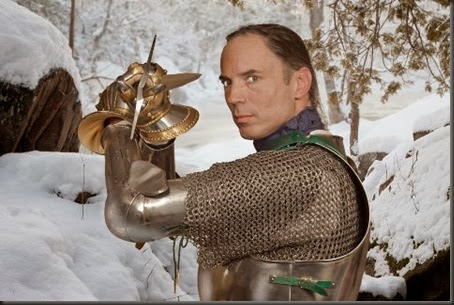 I’ve always found the practice of using pen names rather interesting. The various reasons people resort to using names other than their own, on creative works they have slaved for months or even years over are myriad. It’s particularly interesting to learn when some of your favourite authors have been secretly writing under different names for ages. Today, Gollancz has unveiled the true identity of “Miles Cameron”, the author of The Red Knight and the upcoming The Fell Sword (January 30th): it is none other than Canadian author Christian Cameron, bestselling author of historical fiction, such as the Tyrant , Long War, and Chivalry series. Rather cheekily, Christian has been claiming that “Miles” was his fantasy loving cousin… The scamp. 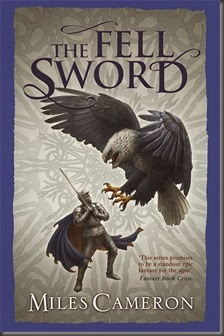 Here’s some information on The Fell Sword, Cameron’s next novel…

Betrayal, on the other hand, is free

When the Emperor is taken hostage, the Red Knight and his men find their services in high demand – and themselves surrounded by enemies. The country is in revolt, the capital city is besieged and any victory will be hard won. But The Red Knight has a plan.

The question is, can he negotiate the political, magical, real and romantic battlefields at the same time – especially when intends to be victorious on them all? 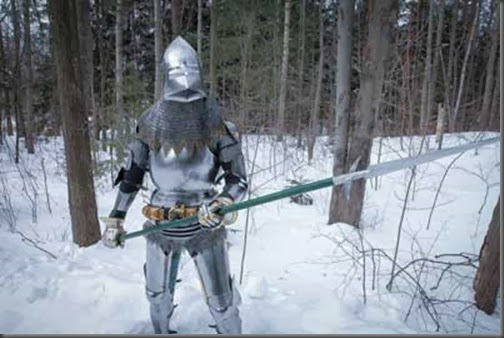 Posted by Civilian Reader at 7:09 PM