Look at all the Pretties Coming from Orbit…!

That’s my rather fanboy-esque way of titling a post featuring a LOT of new artwork. I missed the original post, when it went up in March, but I thought I’d share some of the images on here. Because they’re pretty marvellous: 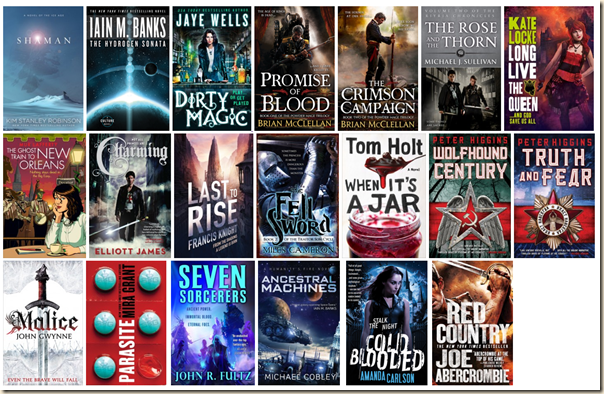 Ones that really stand out for me are Peter Higgins’ Truth And Fear (I assume this will be published by Gollancz in the UK, as Wolfhound Century was): 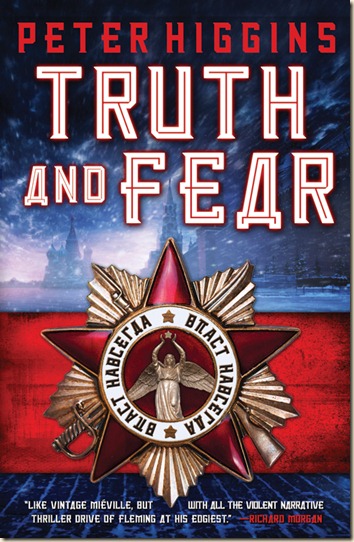 Simon Morden’s Arcanum, which I’ve never heard of (but his Sci-Fi has been very well received)… 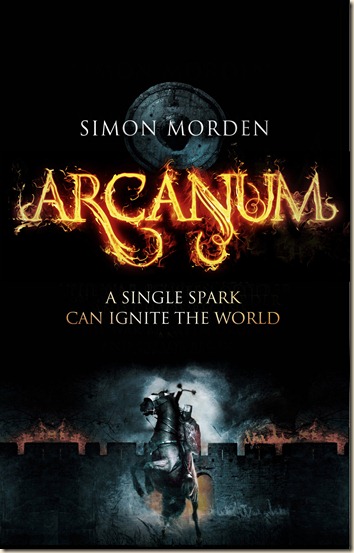 And the third book in Francis Knight’s debut trilogy, Last to Rise: 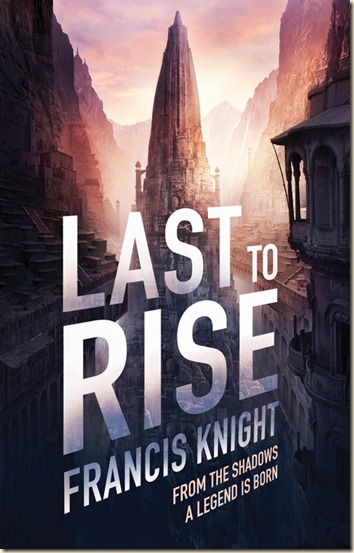 Posted by Civilian Reader at 8:43 PM