This October, Canada will host its first Black Library Expo! Long only a UK or US event, it’s a pretty big deal that Canadian fans of Black Library’s many authors and series will get a chance to meet some of their favourite writers. To celebrate the upcoming event, Graham McNeill – the first Black Library author to get on the New York Times Bestseller list, and a Civilian Reader favourite – has written us a short guest post on conventions… 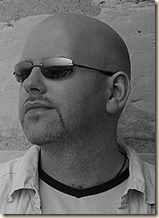 I’ve been to quite a few Conventions, Expos, Games Days, Signings and the like in my twelve years with Games Workshop and the Black Library. Actually, scratch that, I’ve been to a lot of these kinds of events. Each one has its own character and feel. Some are manic, blink-and-the-day’s-over events where I meet, talk to and sign for so many people that my head’s spinning by the end of it. Some, like my first Horus Heresy signing (for False Gods) are very quiet affairs, where only a few folk turn up. For a few, read: two.

(To be fair, that last one was in London, on a scorching hot day, on the first day of the 2006 World Cup, where England where playing the first match... what chance did I have...?) 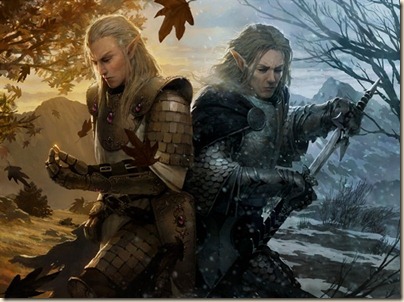 Now there’s something to be said for both kinds of events. Games Day UK is the biggest event I’ve done; ten thousand people filling a set of halls for one day with armloads of books, miniatures and newly-bought toys. It’s a madhouse of activity and frenzied passion for all things hobby-related, and I get to see almost nothing of the event aside from hordes of people waiting very patiently to get their books signed or have a quick chat. It’s a vastly humbling experience to know that these folk, who’ve each paid £30 to come to the event, are prepared to spend up to an hour queuing to get me signing their books (new queuing systems have cut this time dramatically). It’s a manic time, with folk appearing at the signing table with books, questions, photos, miniatures to show and passionately rehearsed questions to ask. I love it. Most folk generally don’t linger too long, as they know there’s a monster queue behind them, but I try to talk to everyone who’s been good enough to come and see me. We all give the same time and attention to the last person in the queue to the first, as to do any less would be just rude.

But in smaller events, say the US or European Games Days, I get a much better chance to chat to the people who’ve come to see me. I’m generally on the Black Library stand all day and anyone who wants to chat to me for a while has that chance. I’ve had some great conversations with people at events, big and small, but the more intimate gatherings are generally the ones I have the most fun at. Don’t get me wrong, I love the frantic, overwhelming nature of big events, but there’s something deeply satisfying about really getting into it with folk at a convention or expo where they feel they have the time to chat to me without needing to keep one eye on a building queue behind them. Some of the best ideas I’ve had have come out of fan chats at a smaller event, and some of the people who’ve come to see me at these events have become good friends.

Which is why I’m really looking forward to the Chestermere Black Library Expo, as it’s going to give me a chance to chat to everyone that comes for a decent length of time. So take advantage of that and come along and swap war stories with me. I love talking about books, writing, the hobby and all things related, so bring your enthusiasm for all things fantastical along to the Expo.

Looking forward to seeing you there. 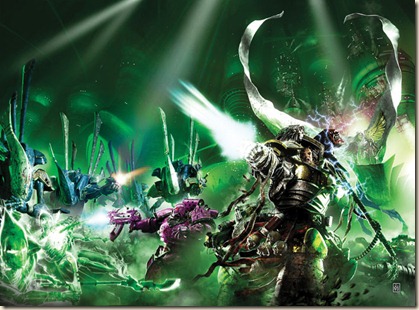 Graham will be hanging out in Chestermere, Alberta, on October 6th & 7th, at the Black Library Expo – the first event of its type in Canada. Tickets and further details can be found on the Expo Website and on Facebook.