A Quick Chat with DANIEL POLANSKY 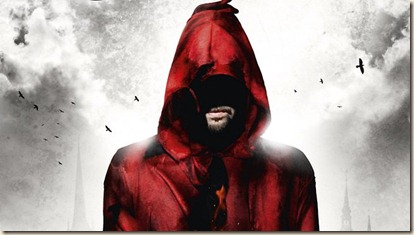 The Straight Razor Cure (or Low Town, if you’re in the US) was released this year to much acclaim. Daniel was kind enough to answer a few of my questions about the novel and his writing. According to his reasoning, my friends and family are laughing at me behind my back. This makes me sad, so I shall be reading The Straight Razor Cure very soon…

Your debut novel, The Straight Razor Cure (Low Town in the US), has been receiving a lot of good buzz around the book-reading community. How would you introduce it to a new reader? 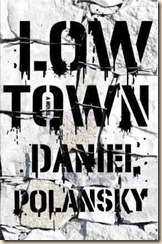 I would say it’s a classic noir tale in a dark fantasy setting, and I’d say that if you don’t buy it and read it then your friends and family will make fun of you later. They might be making fun of you right now actually, behind your back. It would be best to just buy the book and avoid the possibility.

Where would you like to take the series/character in the future (assuming answering this won’t present too many spoilers)?

Down further into the gutter? I’m not sure how to answer that question exactly. I’ve got a few more stories already planned for the Warden.

How were you introduced to genre fiction, and who or what in particular inspired The Straight Razor Cure? 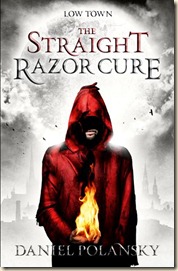 I guess my introduction to genre fiction, if you want to go way back, would have been my Dad giving me Tolkien when I was about six or seven or so. I came to crime and noir a lot later – I can remember my roommate in college had a copy of Red Harvest, Hammett’s masterpiece and one of the big things I cribbed from when writing The Straight Razor Cure.

Things I read and things I see would be the short answer. I’m always consuming new texts, especially history. Occasionally you meet an interesting person or find yourself in a situation that can be re-purposed into fiction, and that’s always a lot of fun.

Being a writer is a great gig, one I’m hopeful I’ll get to continue at a little while longer. Like anybody doing it, I’ve got all sorts of habits and patterns I’ve adopted as part of the process, but I try not to get too hung up on any one of them. The main thing is this – everyday, I write as much as I damn well can.

The Straight Razor Cure was the first novel-length bit of creative writing I ever set my hand to, and it was while working on it that I realized I wanted to do this full time if it was at all possible. I don’t look back on that particular moment with a ton of fondness actually, because a lot of other things in my life were kind of collapsing, but certainly the thrill I got putting words on a blank page has not yet left me, so that’s something at least. 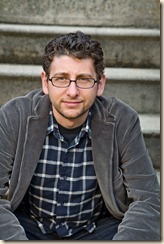 I think it’s sort of incumbent on a genre writer not to read that much genre fiction, just so you don’t end up doing the same thing that other people are doing. As such, I’m probably a pretty bad person to ask to comment on the genre in a broader sense – I really am just not as familiar with it as probably you or most of your readers.

At the moment I’m working on editing the sequel to The Straight Razor Cure and finishing up a draft of the third book in the series, none of which are at this point named. I’m always kicking around ideas for future stuff, but at the moment mostly it’s just damn the torpedoes with further adventures of the Warden.

Right this second I am reading The Balkans by Misha Glenny, which is a sort of high level history of the last 200 years in the former Yugoslavia and its greater environs. It’s fascinating so far, I’m really enjoying it.

I am the last living Scion of the House of Hapsburg. Prove me wrong! 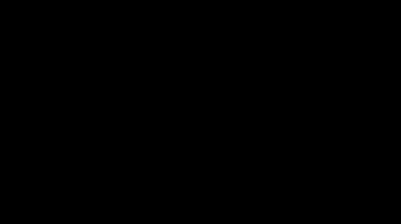