Culled from Amazon UK (I was searching for something else, found these), here are a few upcoming titles from Gollancz that I think look really interesting. No idea if the covers have been finalised, mind – I’m sure I’ll share the final ones if/when they change. 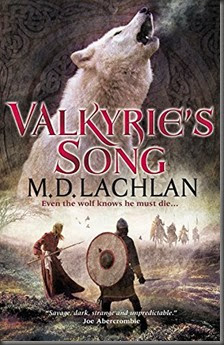 That’s not the most enlightening of synopses, but I really enjoyed the first two novels in the series – I have somehow managed to bypass the third altogether (Lord of Slaughter). With this only out in March 2015, though, I have time to catch up.

If you like Norse mythology, supernatural twists on history, and excellent writing, then you really do need to try out Lachlan’s series. (Incidentally, Lachlan also writes as Marc Adler, whose Son of the Morning was published earlier this year.) 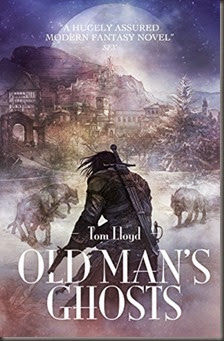 Some men can never outrun their ghosts.

Enchei thought he’d found a home at last – a life of quiet obscurity far removed from the horror of his military days. After a decade in the Imperial City his mistakes have been few, but one has now returned to haunt him.

As Narin’s pregnant lover comes to term, life has never been so perilous. There couldn’t be a worse time for a nightmare to be unleashed on the Imperial City, but luck’s rarely been on Narin’s side.

Once, Enchei swore he’d take his own life rather than let his past catch up with him, but now it’s not just his own in the balance. Demons, rogue mages and vengeful noblemen haunt the city – and a man’s ghosts are always watching and waiting…

The sequel to Moon’s Artifice. 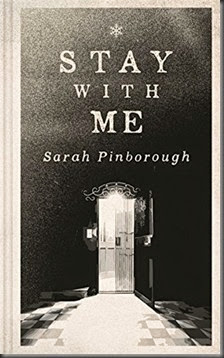 Sarah Pinborough, Stay With Me (February 2015)

The Death House is a home where, in a world where people are safe against illness, children and teenagers who are susceptible to terminal conditions are sent to die.

Their fates are certain. Their lives are in their hands. The question is: what will they choose to do with them?

Really enjoyed The Language of Dying, looking forward to reading more by the author. And I really like the understated design for the cover.

Any of these catch your eye? Any others you’re looking forward to?

Posted by Civilian Reader at 8:22 PM