Guest Post: “On Trying a Trilogy” by Tom Fletcher 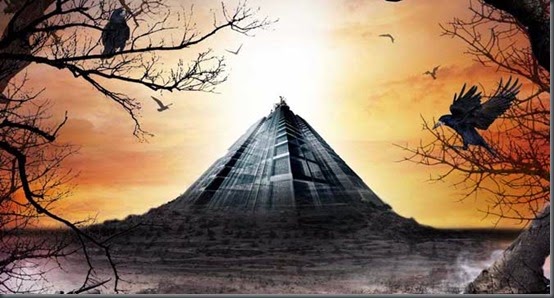 Gleam is the first book of The Factory Trilogy, which is my first trilogy. My first three novels – The Leaping, The Thing on the Shore, and The Ravenglass Eye, are horror novels that shared a universe, but are essentially standalone. And so writing the first book of a trilogy was an entirely new experience for me – one that I was apprehensive of, but have found thoroughly enjoyable.

I wanted to experiment with developing a particular protagonist – or, as it turned out, group of protagonists – across a series. I wanted to have a go at presenting the readers with a character who would grow and change from book to book, and whose whole past could be explored. Obviously, this required a series built around a character. So I knew from the beginning that characterisation would be central to this trilogy, and that the protagonist would need a motivation compelling enough to propel them forwards through three whole books, and a personality that would carry the readers. 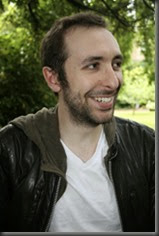 I didn’t want the trilogy to be open-ended; that is, I didn’t want to write three merely sequential novels that might become the first three in a long series of sequential novels about this one character (see: Sookie Stackhouse or Rincewind the Wizard). I wanted it to be one story told across three books, the final book of which might leave the door open for further novels set in the same world, or featuring the same characters, but would simultaneously resolve the story set up in the first book. This meant I couldn’t just-write-and-see-what-happens, which is my usual approach to novels. (Don’t tell anyone). I needed a proper central story, with three acts, and the events of later books seeded in the first. I needed to decide which questions would be raised when, and when to provide the respective answers. And of course, anything written into the first book – and published – couldn’t be changed. This wasn’t like a novel, where you could get to the end and then go back and make changes to the beginning. Anything that forms part of the first book is locked in. So right from the get-go, this required careful planning. New territory for me – as I say, I was apprehensive. But excited, too.

One of the reasons that I’ve long wanted to write fantasy is the opportunity to create and play around in another world. Although I don’t believe that writing, say, realist fiction restricts the use of the imagination in any meaningful way (the real world being so full of things, characters and happenings that none of us has the time or brainpower to imagine all of them) it would be disingenuous of me to claim that writing second-world fantasy does not provide the scope for a wholly different type of imagining.

Working out the history, politics, economy, society, physicality and atmosphere of another world can be a lot of work. And once the work is done, it can be tempting to try and convey all of the detail; after all, the reader isn’t as familiar with this world as they are with their own, so they might need some familiarisation. (And you spent so much time on it…) This is one of the reasons (though of course not the only one) that fantasy novels can get so long. 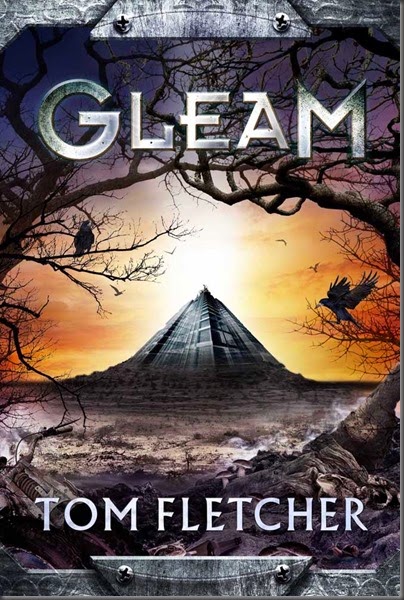 However, I’m not very good at writing long novels. I’d already chosen to put character first, so when it came to the setting I decided to just drop my characters into it and let them discuss or elaborate on it as and when seemed natural. This had the beneficial effect of arousing plenty of curiosity in the world of Gleam itself – it’s that old unanswered-question trick again. What are ‘bugs’? Why are Pyramidders bled by their superiors? What is the Clawbaby? What happened to Alan’s home settlement of Modest Mills? What was the factory ever for? Some of the questions readers might have are answered in the first book, but some are not, because the characters either don’t think to ask the same questions, or they do ask the questions and don’t have the answers. Indeed, answering some of the questions about the world of Gleam becomes one of Wild Alan’s primary motivations. In fact, one of the most gratifying experiences of writing Gleam has been exactly that – the way the story has arisen naturally from the juxtaposition of the world and the protagonists.

All of which is to say, I’m very excited about spending some more time in Gleam, and so I’m very glad that Gleam is only the first book of a trilogy. And I hope that when you’re done reading it, you’ll feel the same.

Gleam was published yesterday in the UK by Jo Fletcher Books.