Orbit unveiled the covers for their Spring/Summer 2015 releases today (US/UK – although, they’re mostly the same), and I thought I’d share some of the ones that caught my eye, here. I present them without commentary, but I will say the Peeler cover is rather eye-catching not only because of its bold colouring, but because it’s rather amusing. 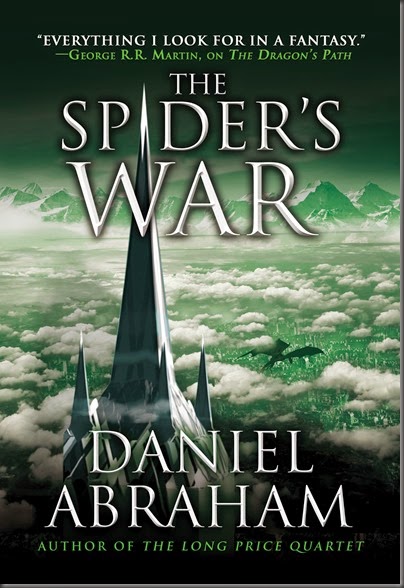 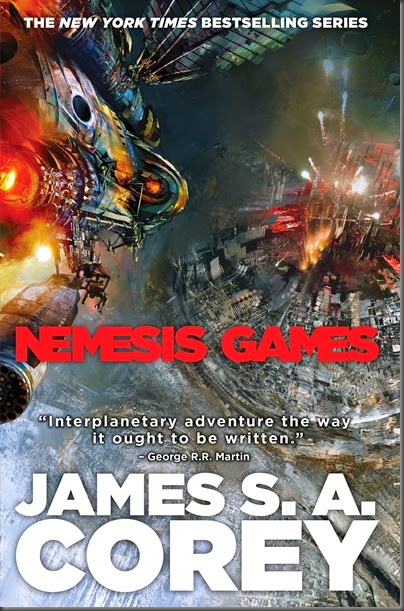 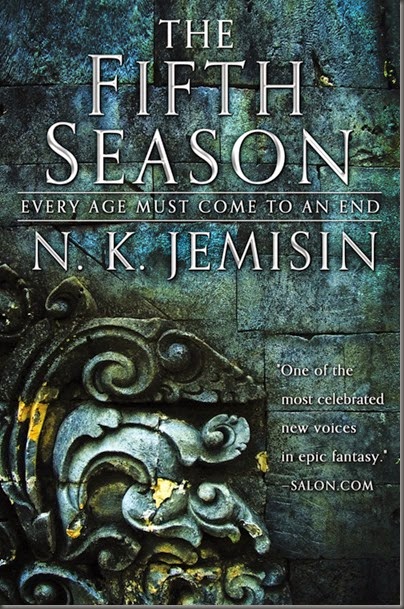 This is the way the world ends. Again.

Three terrible things happen in a single day. Essun, a woman living an ordinary life in a small town, comes home to find that her husband has brutally murdered their son and kidnapped their daughter. Meanwhile, mighty Sanze – the world-spanning empire whose innovations have been civilization’s bedrock for a thousand years – collapses as most of its citizens are murdered to serve a madman’s vengeance. And worst of all, across the heart of the vast continent known as the Stillness, a great red rift has been been torn into the heart of the earth, spewing ash enough to darken the sky for years. Or centuries.

Now Essun must pursue the wreckage of her family through a deadly, dying land. Without sunlight, clean water, or arable land, and with limited stockpiles of supplies, there will be war all across the Stillness: a battle royale of nations not for power or territory, but simply for the basic resources necessary to get through the long dark night. Essun does not care if the world falls apart around her. She’ll break it herself, if she must, to save her daughter. 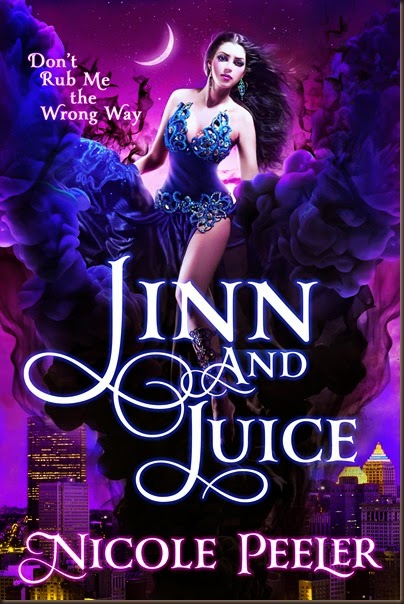 Cursed to be a jinni for a thousand years, Leila nears the end of her servitude – only to be bound once again against her will. Will she risk all to be human?

Born in ancient Persia, Leila turned to her house Jinni, Kouros, for help escaping an arranged marriage. Kouros did make it impossible for her to marry – by cursing Leila to live a thousand years as a Jinni herself.

If she can remain unBound, Leila's curse will soon be over. But Ozan Sawyer, a Magi with the ability to See, Call, and Bind jinn has other plans.

Oz needs Leila to help him penetrate Pittsburgh’s steel-soaked magic, a juice potent but poisonous to supernatural creatures, in order to find a missing girl with her own mysterious connection to Kouros. Unfortunately for Leila, becoming Bound to Oz may risk more than just her chance to be human once more – it could risk her very soul…

Jinn and Juice is the first in a new series by fantasy writer, Nicole Peeler, set in a world of immortal curses, powerful jinni and belly dancing. 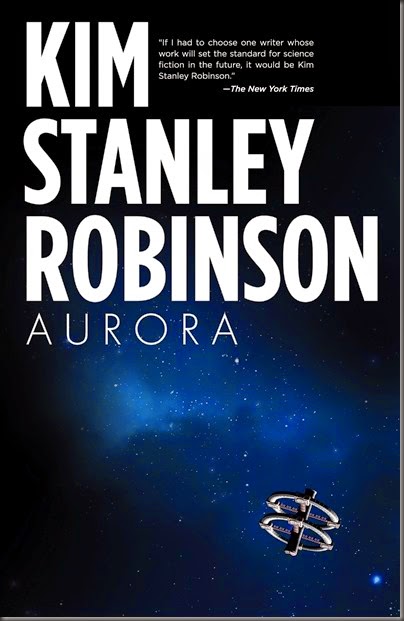 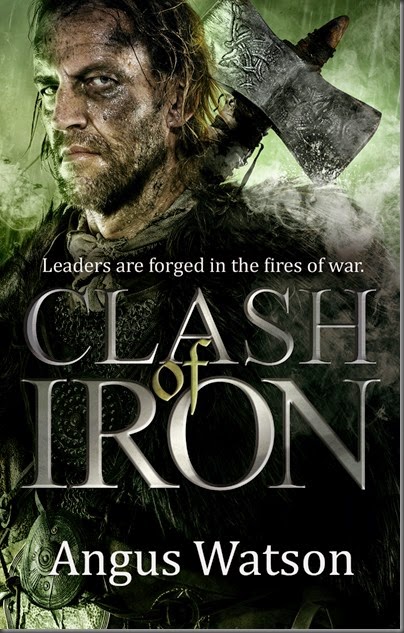 LEADERS ARE FORGED IN THE FIRES OF WAR

Iron Age warriors Dug and Lowa captured Maidun castle and freed its slaves. But now they must defend it.

A Roman invasion is coming from Gaul, but rather than uniting to defend their home, the British tribes go to battle with each other – and see Maidun as an easy target.

War is coming. Who will pay its price?

Posted by Civilian Reader at 7:24 PM