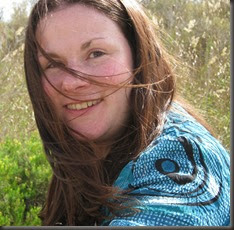 Let’s start with an introduction: Who is Alison Littlewood?

Ah, the hardest question of all... I’m a probably slightly odd person who writes probably slightly odd books! I’ve been writing dark fantasy and horror for several years now, and was lucky enough a while back to get a three-book deal from Jo Fletcher Books at Quercus. A Cold Season was picked for the Richard and Judy book club, and it went from there.

Your next novel, The Unquiet House, is due to be published by Jo Fletcher Books in April 2014. How would you introduce the novel to a new reader?

It’s a ghost story set in a rather dour Yorkshire house, following the fates of different generations of the same family. There are sections set in the present day as well as the seventies and the thirties, which each shed light on each other. It’s probably the oddest of my odd books, and in a way it’s perhaps best to read it knowing nothing at all, so I will leave it at that…! 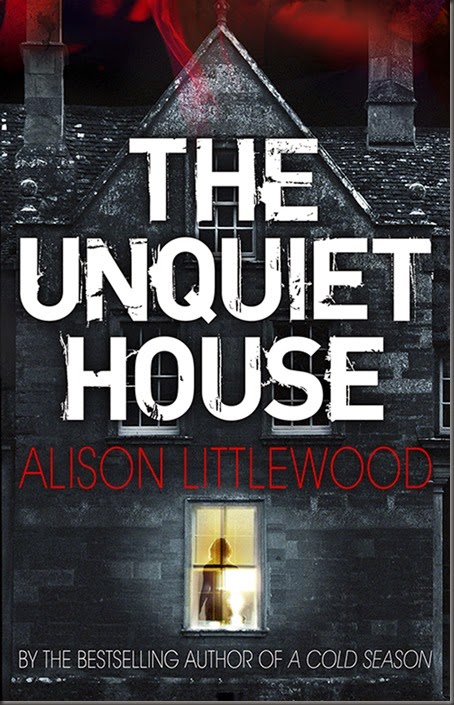 What inspired you to write the novel, and where do you draw your inspiration from in general?

The first thing that made me want to write a haunted house story was seeing the house! The one in the story is based on an actual place, one that looked rather forbidding, but which I fell in love with a little bit too. I find that locations can be incredibly inspirational – some places just seem to sing to me. This house sang very, very loudly, though it wasn’t long before parts of other places I’d seen found their way into the book too: a bench with a strange carving on the back, a cupboard with nothing but an old suit hanging inside… they came together and started to have an impact on the plot. Researching the different historical periods was inspiring too, bringing new influences to bear.

How were you introduced to reading and genre fiction? What about horror in particular attracts you – in terms of reading and writing?

When I was younger I read anything and everything I could lay my hands on. It was only after I started writing that I began to focus more on genre fiction. My first exposure to writing horror came with a BBC writing competition, and once I’d tried it, I just found that darker ideas, those around the mysteries in life and death and somewhere in between, were the ones that got my fingers tingling. I find it an exciting genre; it looks at the big questions, the ones we’ll never be able to quite explain, and yet it seems that continuing to ask them is an integral part of being human.

I can’t really imagine doing anything else! I got made redundant from my regular job in the same week as I got a publishing contract, so it all came together at just the right time. It’s great to be able to concentrate on what I love. Of course, it feels a little different writing a novel when you know someone’s waiting for it at the end of the line, but then I’ve always been fairly disciplined about getting the words down. The main difference is that I know I can’t just write a novel and stick it away in a dusty file any more – someone’s actually going to read it! That’s rewarding but kind of scary at the same time. 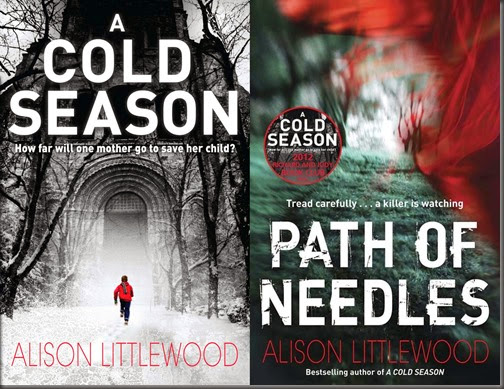 Not really – I always start the day with a long walk, mainly because I have a big and energetic dog who would scratch the walls down if I didn’t, but now it feels natural to blow away the cobwebs before I sit down to work. I used to have a nice ergonomic desk and chair, but these days I tend to be on the sofa with my laptop and the dog curled up next to me trying to rest his head on my keyboard.

I think deep down it’s something I’ve always wanted, mainly because I fell in love with books when I was a child, but I didn’t try it for a long time because I’d built it up to be something that other people did. I eventually forced myself to join a local writing course, just to get started, and I remember being so nervous I could hardly get the top off my pen! After that, though, I had the bug; I knew I wouldn’t stop.

I think the horror genre is bigger and wider and more imaginative than people believe. Many people unfortunately have their perception shaped by horror films of the slasher variety. Horror novels do look at fear and death, but they tend to do it in much more depth and with greater sensitivity. In many ways, they’re really about love: how do we deal with losing the people and things we care about? It’s a part of life, and the novels we often define as horror are a response to that. When I started out, I felt I was on the fringe of horror, because my books are more about psychological chills than blood and guts, but now I better understand the breadth of work going on in the genre, I’m happy to call myself a part of it.

I’m working on the first draft of my next novel – a return to some dark territory, in line with the soul-snatching theme of A Cold Season. I’m also busy editing a script, along with a writer friend and a film-maker, for a potential short to be filmed this year. I’m also working on some short stories on the theme of feathers – I always find it surprising how often birds crop up in my work – for a slightly different project, a combination of mini short story collection and art book, in collaboration with an illustrator friend.

I’m reading The Uninvited by Liz Jensen – it’s intriguing, with a wonderful main character and a sense of the world being out of joint, with the folkloric meeting quantum physics and the modern world. I’m completely hooked. I don’t always have non-fiction on the go but I’m also reading Gossip from the Forest by Sarah Maitland, all about the tangled roots of forests and fairy tales. I find fairy tales and folklore completely fascinating. There’s something about that little possibility of magic in the world that is a part of the horror genre too. 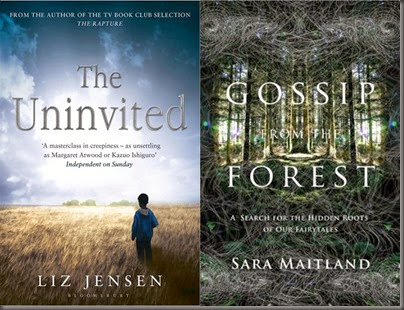 I really don’t know! What people usually find surprising about me is that I’m a writer, and more so that I write horror fiction. There’s that ‘oh, but you seem nice’ reaction, as if horror writers are all like the monster in the closet rather than the kid hiding under the bed. It’s that slasher movie perception rearing its ugly head again!

Hopefully moving house, mainly because I’ll be getting a bigger library. I have the shelves all planned out; the rest of the move, not so much. One track mind, me...?