An Interview with FREYA ROBERTSON 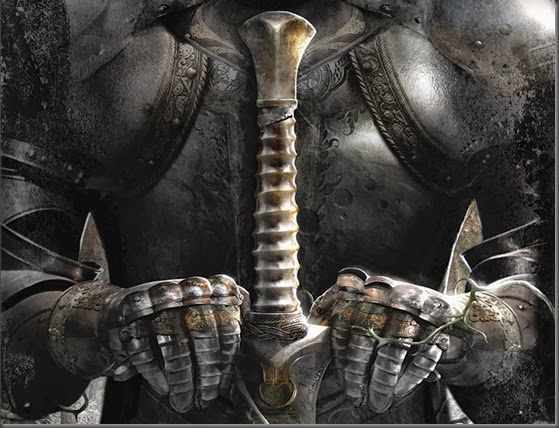 Freya Robertson is the author of Heartstone, the first in the Elemental Wars series. It is her debut novel, and has already started to create some good buzz. After reading this interview, be sure to check out the excerpt from the novel, which I shared yesterday.

Let’s start with an introduction: Who is Freya Robertson?

Hi! I’m Freya, and I’m a Kiwi! That’s what New Zealanders call themselves — because this is the homeland of the flightless kiwi bird, and also we grow a lot of kiwi fruit here. I’m 44, married with one son, and a bit of a geek. Okay, a lot of a geek. :-)

I thought we’d start with your fiction: Your debut novel, Heartwood, will be published by Angry Robot in October. How would you introduce the novel to a potential reader? Is it part of a series?

Yes, it’s the first in The Elemental Wars series, and the second, Sunstone, comes out in March/April. In one way, it’s very traditional epic fantasy and will hopefully appeal to readers who love that genre, with its quasi-medieval European setting, its high stakes (the end of the world is nigh!), its cast of characters and its length — it’s the biggest book Angry Robot has produced so far, and will be useful for holding up the table once you’ve finished reading it!

But for those who feel the genre has been done to death, I also hope Heartwood provides a modern twist. There are no elves or dwarfs, no magic rings or swords. The hero, Chonrad, is an ordinary knight without magical powers, but whose strength of character, honesty and integrity lift him above the crowd. It’s about the elements (in this case, earth and water), and about the people’s connection to the land, and what happens when that connection is lost. It’s about how history fades to myth, and how the true meaning of their religion has become lost over time. Also, gender is irrelevant to the Heartwood knights and the leader of the army is a woman, and it was fun to write about battles involving both sexes and from female characters’ point of view. 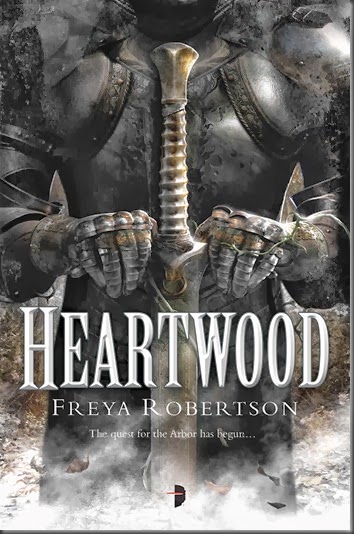 I was inspired by the Templar holy knights, by the legends of King Arthur and Robin Hood, and by writers such as Charles de Lint, Marion Zimmer Bradley and Terry Brooks. By epic movies like The Lord of the Rings, Gladiator and Kingdom of Heaven. By screenwriters like Joss Whedon and Aaron Sorkin, who write shows featuring grand events and yet still manage to include strong and loveable characters.

The first fantasy novel I ever read as a teen was Terry Brooks’ Magic Kingdom for Sale, and it still sits on my shelf today. I went on to read his Shannara series, then Katharine Kerr’s Deverry series, and from there to a wide variety of F&SF books. I also read romance, thrillers, crime and bits and pieces of most other genres. I love genre fiction, love its passion and its scope, love its big authors like Stephen King and John Grisham and Nora Roberts, as well as the fact that it has room for all us up-and-coming authors. 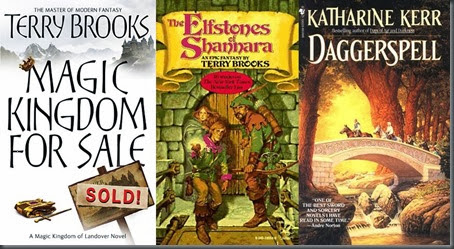 I love writing. There’s nothing more magical than creating a world and letting it blossom onto the page. Being an author…that’s a whole other matter! I’m a shy introvert and launching myself into the big wide world with the beauty and the madness of the internet is scary. It’s very difficult for most writers to offer their creations — which involve a large portion of their heart and soul — to other people for criticism, and whereas in the old days your book came out and then you might be lucky if you got one review in a newspaper, nowadays everyone can pass judgment on your work via book blogs and Goodreads and Amazon, etc., and it’s incredibly daunting. But the internet is also a great place to meet like-minded souls, especially through projects like NaNoWriMo, which I think is great at helping authors to actually finish novels. I’ve done it for three years, and I highly recommend it.

I still have my first short story, written when I was fifteen. I wrote it for the teenage magazine Jackie (which, incidentally, was named after the children’s author Jacqueline Wilson who worked for the publishing company) although I never submitted it. I wrote it on a typewriter and it’s full of spelling and grammatical errors, but it’s not terrible! Maybe one day it will find a home.

I sense that the epic fantasy genre is making a comeback. I think we all grew tired of elves and dwarves and magic in the nineties, but authors are now finding ways to explore the genre without including every element of what we see as “traditional”, and it’s exciting to see old authors selling well and new authors exploding into the genre. The success of Game of Thrones and the recent Hobbit movies hasn’t done it any harm either! I hope my work adds something to the genre and inspires others to write new and exciting epic fantasy stories. 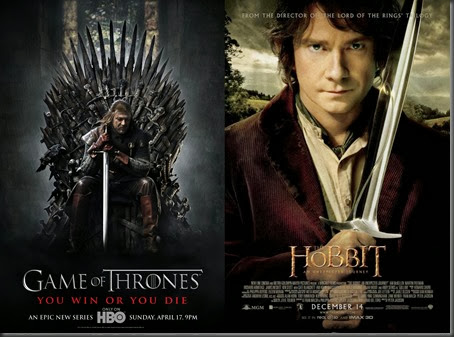 I’ve finished the second in the Elemental Wars series, called Sunstone, and that’s currently with my editor, due for release in March/April 2014 (providing he likes it!). I have ideas for the third, so I’m jotting those down in the hope that they are required. I also have several ideas for further sci-fi and fantasy series, but they’re all in the planning stages at the moment. I do write fortnightly fanfic for the Guild Wars 2 site, Chronicles of Tyria, though, so you can always check me out over there! 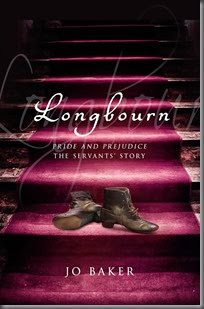 Um… I have a degree in archaeology and history. I can juggle. And I can do the Rubik’s Cube in under a minute!

Obviously the release of Heartwood and then Sunstone. But apart from the books… Watching The Hobbit and Ender’s Game when they come out. A holiday to Wellington in January. And my son turning sixteen next year!

Be sure to visit Freya’s website for more updates, and follow her on Twitter. Heartwood is published by Angry Robot Books October 29th 2013 in the US, and November 7th 2013 in the UK. Sunstone follows in early 2014. 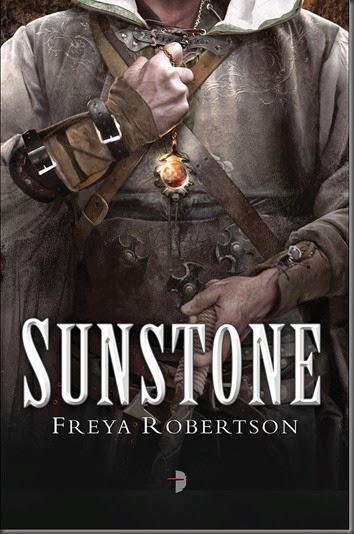