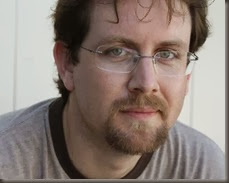 When videogames first appeared, they really were games. There were victory conditions to meet, puzzles to solve, opponents to outwit. You could win. But then somewhere along the way, story snuck in, and videogames changed. You were no longer simply trying to win, instead you were struggling to get to the end, to complete the narrative.

Back when I was in college, I watched my friend play Final Fantasy VII. There was a group of us. We’d make an evening of it, gather round as my friend loaded the disc, pour some drinks, and watch what happened next to Cloud, Yuna, Barrett, and the rest of the gang.

Final Fantasy was the first videogame story that really grabbed me. It was epic, operatic, sprawling through twists and turns, through a mythology that was utterly alien to me. The next two games in the franchise were stutter steps for me, but Final Fantasy X held me in its grip once more, as I hastily fumbled through sections of gameplay to get to the next installment of the story. 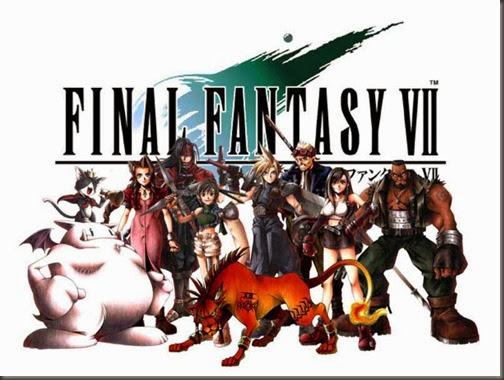 I started trying to write my first novel shortly after finishing Final Fantasy X. I knew I didn’t want to write a traditional, Western fantasy. Elves and dwarfs did little for me. Instead, I remembered the fresh mythology I’d seen in the Final Fantasy games — summoning towering spirits, battling titanic monsters… I remembered that sense of the new. Turning a corner in the game and having my jaw hang at a glowing vista, at an aerial battle, an intimate scene in the glow of a phosphorescent tree… That inspiration drove the novel. It filled page after page with words.

The rather unfortunate end to this story is that the novel stunk. It was a first novel. These things happen. But it wasn’t the last time a videogame has inspired me.

Videogames are not often known for their literary ambition. It’s a situation that’s starting to change, but only slowly. There is often an uneven truce between story and gameplay, one trying to drive the desire for the other. But this doesn’t mean there aren’t lessons a writer can learn. 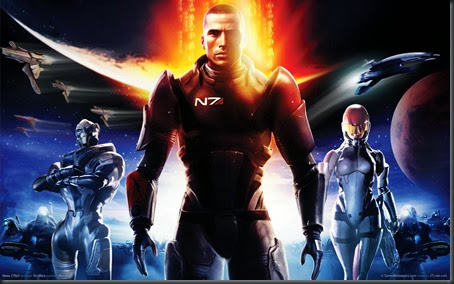 My personal videogame obsession is the Mass Effect series. There are moments of magnificent storytelling in the game. The pinnacle for me comes in the first game. You must choose which of two shipmates you will save. On the surface it’s a standard life-and-death question, but due to hours of careful characterization, it goes deeper than that. It’s about loyalty, friendship, morality, and love. It’s about the person you want to be playing this game. It is a very personal set of character stakes brought to a towering crescendo.

I write a series. I can’t kill my main character. That’s off the table. But Mass Effect taught me that that doesn’t have to lower the stakes. Rather, I force my protagonist to make these kinds of choices. Who is he going to decide to be? Far worse than dying can be the things we are forced to live with.

The Witcher is another popular RPG series that puts a strong emphasis on storytelling. The focus is on the character Geralt, a monster-killing badass fueled by magic and drugs. On the surface Geralt is everything you could want a hero to be, competent, slick, and cold as a sharp steel blade. The games are everything I want them to be. And yet, I’ve never completed one. 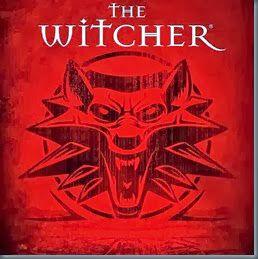 The problem is, I don’t like Geralt. As competent as he is, nothing is ever done to make me actually feel for him. I am simply thrown into his skin and told to go forth and kick righteous ass. It feels hollow.

Readers like characters to be competent. But that’s not enough on its own. That’s what The Witcher taught me. To make sure there’s something human in my characters to hold on to. A sense of humor, a love of cats, an inability to bite ones tongue. We like characters for their qualities, but we fall in love with them for their flaws.

Writers are encouraged to read, and I certainly wouldn’t disagree with that advice. In fact, I think it’s critically important. But I also wouldn’t say that books are the only storytelling medium that writers should pay attention to. I wouldn’t even limit it to books and videogames. Movies, newspapers, conversations around the dinner table. The world is full of stories, and each one contains a lesson. And if we choose to learn them from videogames, we even can do it while stabbing monsters in the face.

Jonathan Wood is the author of NO HERO and YESTERDAY’S HERO, first published by Night Shade Books, but coming later this year from Titan Books (March and September). A third novel in the series, ANTI HERO, is due to be published in March 2015. Be sure to follow him on Twitter and Goodreads for news, etc. 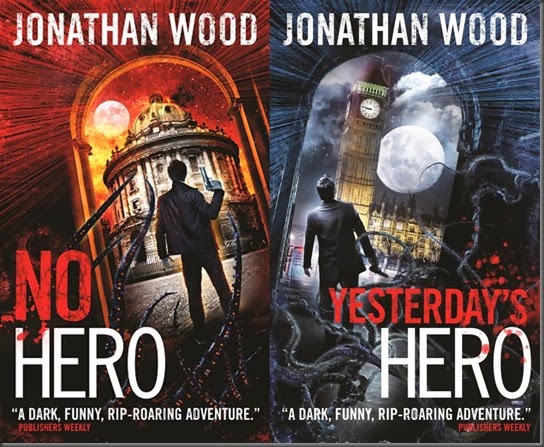