“I Steve Rogers… Do Solemnly Swear…” 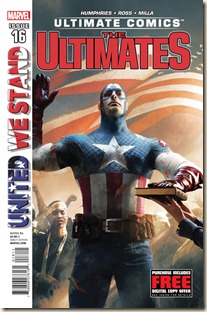 Wait, what? Here’s the email subject line that greeted me when I got in to work this morning:

Captain America Elected President Of The United States of America!

Given a glitch with my work computer, I wasn’t able to look at the preview pages that were attached to the email, but I thought I’d share a couple of them here. Because this is… an interesting development. I’d been watching some of the Ultimate Comics Ultimates previews and story comments for a while, and particularly the “Divided We Stand” story-arc that seems to be bridging a handful of the UC line (Spider-Man and X-Men at least). However, I’m not really sure what I make of it, now… 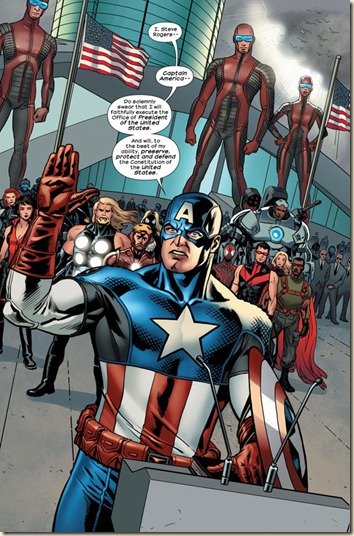 Here’s what Marvel Entertainment’s Editor-in-Chief Axel Alonso had to say of the development:

“This is one of those stories that could only be told in the Ultimate Comics Universe, where the only rule is simple – there are no rules… We’ve seen Captain America fight wars and battle super villains, but running a country is a whole new challenge – but don’t worry, this isn’t about political speeches and closed door meetings. This is exactly the kind of high-octane, super powered thrill ride you’d expect from a book called The Ultimates!”

Sam Humphries, who scripted the issue (and also works on Fanboys vs. Zombies for Boom Studios) said:

“Captain America was created in 1941, but this is the first time he’s been made Commander in Chief. It’s an honor to write a landmark milestone for such an iconic character… We’ve made a commitment in Ultimates to show how epic events have significant consequences. President Cap is no different. This will have a lasting impact on Captain America, Thor, Iron Man, and the whole team.” 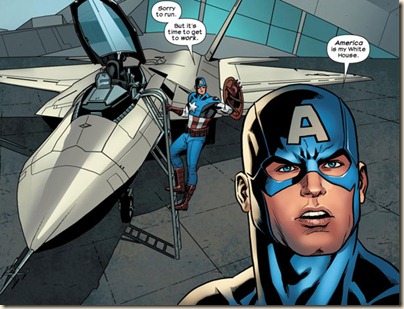 On a happier note, the cover for issue 15 is pretty badass: 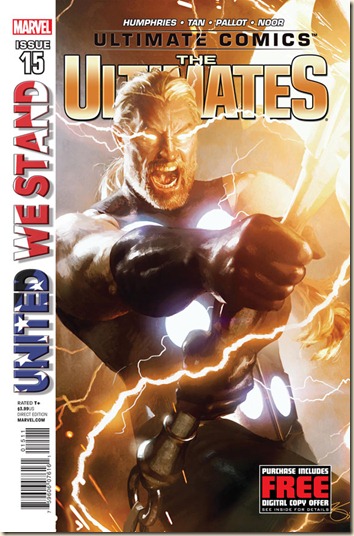 Ok, I vote Thor for President!