A Quick Chat with CARRIE PATEL 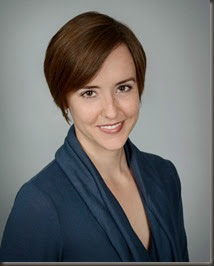 Let’s start with an introduction: Who is Carrie Patel?

I’m an expatriate Texan living in California where I work as a narrative designer for Obsidian Entertainment. In my free time, I write books!

Your debut novel, The Buried Life, is due to be published by Angry Robot Books in July 2014. How would you introduce the novel to a new reader? Is it part of a series?

It’s the first in a series about a stratified underground society that forms after a world-shaking catastrophe. The Buried Life follows two different characters – an inspector and a laundress – trying to unravel a series of murders surrounding the wealthy and powerful. 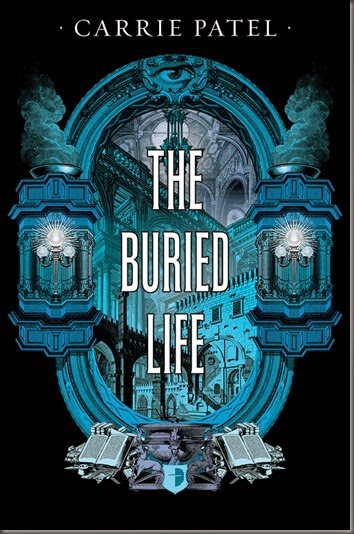 For me, inspiration is about taking these quick, impressionistic mental snapshots of different places, moments, and people, and remixing them into something different. A lot of the inspiration for The Buried Life came from a study trip to Argentina, but it’s not the kind of thing that would necessarily be apparent from reading the book.

My parents are both readers, so I developed a habit early. They always encouraged leisure reading when I was young, and having a good school library went a long way, too. Picking out the books I wanted to read was an important act of expression and freedom at that age.

Now that I have external deadlines, balancing writing with everything else is a greater challenge, but it’s rewarding, too. After spending years as an unpublished author, selling work feels incredible. 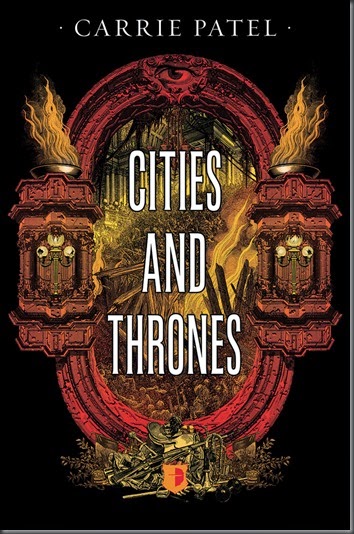 Scheduling time is key. I’m a morning person, so I make regular time before work every day to write. Research is important, but I’ve found that it can also be a convenient way to put off the actual writing, so I make sure that I spend some of my time every day actually drafting and revising.

As a reader, writing was always in the back of my mind, but working myself up to committing to a story in 90,000 words was another matter!

My very first effort was a short story about a medieval battle that I wrote in sixth grade. It’s not something I’d want to put up on the refrigerator now, but I had a blast writing it back then. For an early effort, the thrill and satisfaction are probably what matter most.

Speculative fiction is expanding and bringing us a wider set of stories from a wider array of authors, which is wonderful. We’ve got more novels like Saladin Ahmed’s Throne of the Crescent Moon that tell great adventure stories in settings that aren’t explored as often. And then we’ve got novels like China Miéville’s The City and the City, which is also a fantasy but unlike anything else in the genre. It’s an exciting time to be writing! 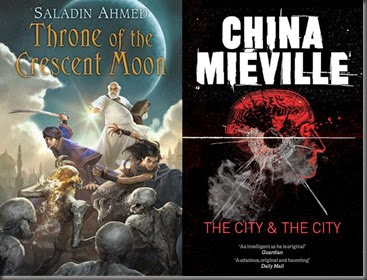 I’d like to see my work push at the boundaries of the genre, too, which is one reason I’m thrilled to be published by Angry Robot. The Buried Life is part fantasy, part mystery, and part something else, and it’s not something that would traditionally fit in a really clear subcategory of speculative fiction, either.

Right now, I’m working on Cities and Thrones, which is the sequel to The Buried Life. I’ve got another project on hiatus right now that’s very different but that I’m also very excited about – it’s a near-future science fiction novel about colonizing Mars with “bare branches” youths from India and China.

Since I can never make up my mind between fantasy and sci-fi, I’m reading N.K. Jemisin’s The Hundred Thousand Kingdoms and George Wright Padgett’s Spindown. 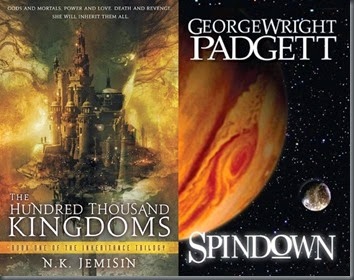 I have gone bungee jumping from the Bloukrans Bridge in South Africa, which is the highest bungee bridge in the world! I did it hours before my phone interview with Obsidian.

For more on Carrie Patel’s writing, be sure to check out her website and follow her on Twitter. You can also check out an extract from The Buried Life here.