ORIGINAL SIN, and the Winter Soldier is Crazy… (Marvel) 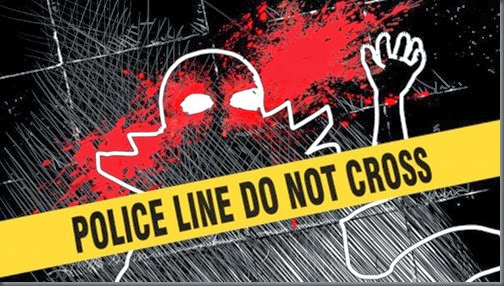 Ok, so Marvel are doing yet another mini-cross-over-event-thing (it’s due). As usual, they have released some teaser images to whet Marvel maniacs’ appetites for what is to come. Here they are… 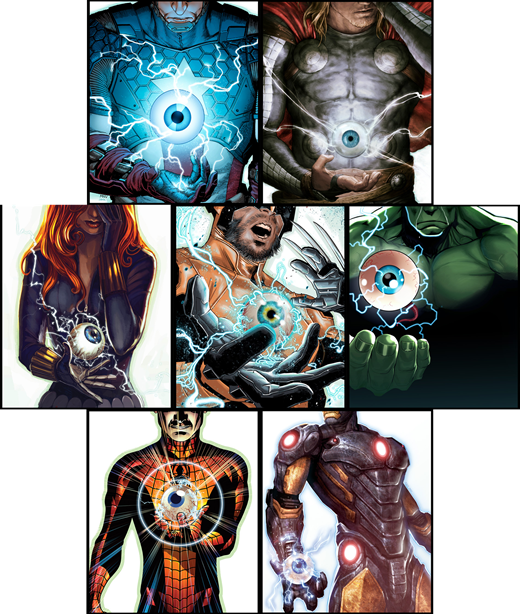 Now, that’s only seven. And why did I pick out the Winter Soldier? Well, check out his variant cover… Look at that manic grin/grimace! This is really the only reason I’m posting this article: 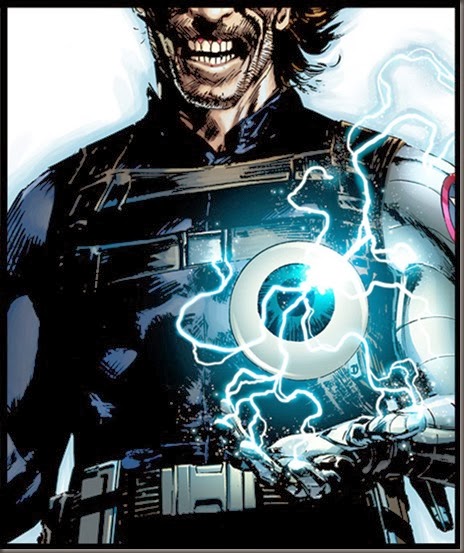 This May, Marvel kicks off the eight-part ORIGINAL SIN, which will be helmed by critically acclaimed creative team of Jason Aaron (words/story) and Mike Deodato (art).

Here’s the publisher’s description of the series:

On the moon, the dead body of Uatu, The Watcher has been discovered. His home ransacked. Looted of its valuable alien technology. But something far more dangerous was taken. The Watchers eyeball – which has borne witness to every event and every secret in the history of the Marvel Universe now rests in the hands of his killer. Secrets that are about to get out.

Who holds the eye? It could be anyone – even one of the Marvel Universe’s greatest heroes. Each cover, gorgeously rendered by some of the top talent in the industry features a different Marvel hero in possession of the Watcher’s dangerous and mysterious eye. But which hero (or villain) is behind his murder?

Everyone is a suspect – and no one is safe! 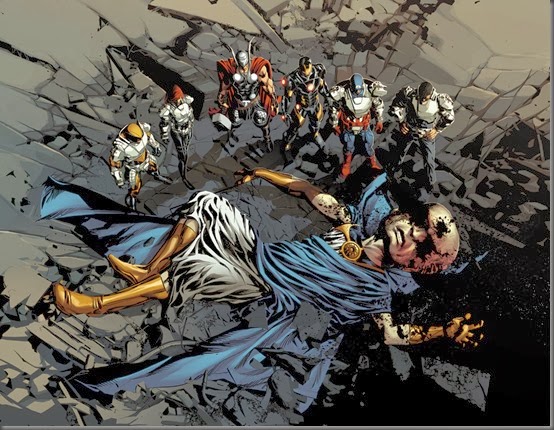 The breakdown of the artists involved in the variant covers…

While I’m at it, here are the ‘normal’ covers for the first two issues of Original Sin (by JULIAN TOTINO TEDESCO)… 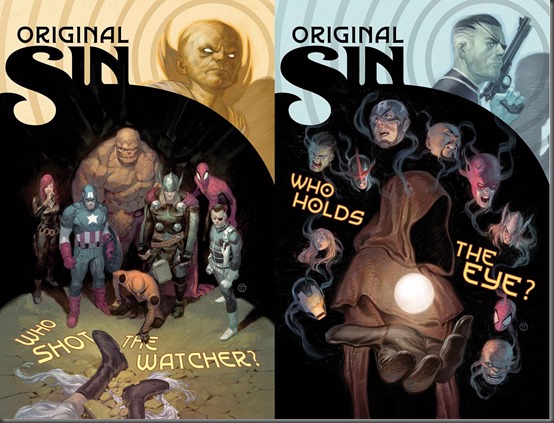 Posted by Civilian Reader at 11:36 PM