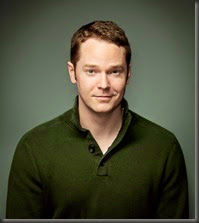 City of Stairs is definitely a fantasy novel. It’s got dead gods, magic, monsters, political skullduggery, and a healthy serving of mayhem. (I actually think all my novels are fantasy, but that’s beside the point.)

However, despite the popular aphorism, the clothes don’t make the man: if I put on a policeman’s uniform, for example, that doesn’t make me a cop.

So despite City of Stairs having a huge amount of fantasy elements, I sometimes find myself wondering – does it act like a fantasy? Content does not dictate behavior, in other words.

This made me compile what I felt was the Super Tropey Fantasy Checklist, the sort of story components that are immediately familiar, whether you’re opening a book or sitting down to play an RPG. Such fantasy stories often feature:

By “slowly developing” I mean there haven’t been any technological or fiduciary or academic game changers introduced into the story, no guns or trains or distributed banking systems or printing presses. In The Lord of the Rings, the elves have been around for, what, 3,000 years? And they’re still rocking out with bows and swords and arrows and horses?

This is quite common in fantasy, though we also always want to establish a huge amount of history for these worlds: multiple wars, fallen cities, lost races, etc. You’d think during all that history, someone would start screwing around with electricity or coal.

The stable boy, who is not noble (but might be!) or powerful or cool in any kind of way, suddenly finds himself going to The Big Complicated City, or fighting in a war in the Foreign Threatening Place, or attending the Scholarly Magic Academy.

This is a nice trope because it’s cheap to use for the author: the main character doesn’t know any more about his (and it’s almost always a “he”) newfound environments than the reader does. This means a lot of characters will spend time explaining the world to him, and thus explaining it to the reader by proxy.

It also makes the main character a nice, blank piece of paper for the reader to project themselves on, able to occupy this vapid, vacuum of a character in order to transport themselves to this world. Think of RPGs – you’re basically just an avatar running around, an undistinguished perspective from which the audience can experience the secondary world.

With a few training montages, suspiciously supportive secondary characters, and a couple of healthy doses of dumb luck, this dweeby kid from the sticks either turns out to be a magic badass, or – using what’s essentially the “heart” power from Captain Planet – uses the power of his friends and loved ones to overcome the bad guy.

This usually means that the world has been put back together, or re-established. Things went wrong, but now we’ve returned them to the rightful status quo. The person who should have been ruling is now ruler again, the magic wells are full of clear water once more, and people can, I don’t know, walk on the roads unarmed again. Stuff like that. 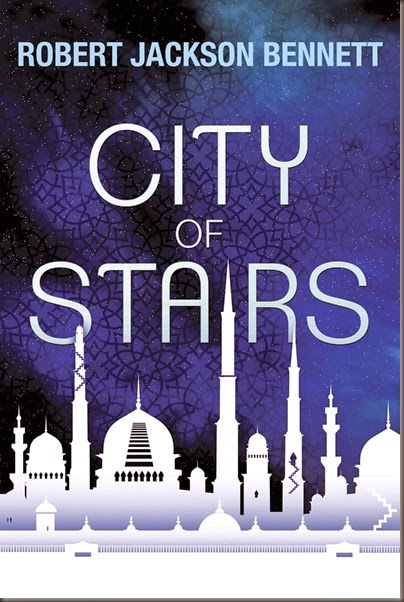 A lot of these three tropes tap into a “mythic” feeling, this idea of a progenitor time or story, something like a Garden of Eden. There is a feeling of stasis, of a default or correct style of living or life, and much of the story is an attempt to return to it. Even if the mythical, “good” world doesn’t return, people really wish it did (like in The Lord of the Rings). It is somewhat suspicious, however, that this mythical Garden of Eden often looks quite so medieval and Caucasian.

So. How does City of Stairs stack up against the Super Tropey Fantasy Checklist?

Nope. In the world of City of Stairs, technology has allowed the now-dominant country to rapidly develop – maybe a little too fast. It’s possible its morals have yet to catch up to its technological innovations. The world is experiencing change at break-neck speeds, and everyone knows it can never be changed back.

More so, City of Stairs takes place in a world that once had gods, but then the gods were all killed – and when they died, all the miracles and alterations they’d made to the world suddenly vanished.

Imagine stretching out a rubber band, then allowing it to snap back to its regular size.

Now imagine that the rubber band is reality, and stretches in infinite directions.

You can see that this was somewhat catastrophic.

Because the world has undergone this trauma, very few people completely remember how things were. Reality has literally changed overnight, and everyone’s still trying to pick up the pieces. What historical knowledge exists is instantly suppressed, because knowledge of the gods is forbidden. After all – they were killed for a reason.

Definitely not. The main character, Shara, is in her mid-thirties, female, comes from an aristocratic family, and is incredibly well-educated. In addition to all this, she’s also one of her country’s greatest spymasters, and she’s one of the few people who has access to all the historical knowledge that’s been suppressed – so, rather than being the one person who doesn’t understand what’s going on in this fantasy environment, she might be the only person who understands what’s going on in this fantasy environment.

Not quite. I won’t spoil how things turn out in the world of City of Stairs, but it definitely doesn’t end on a note of reversion. The world of City of Stairs is like our own: time moves forward, things change, and you can’t go back. Standards of living might increase, but the world seems to become more and more complicated, more difficult to understand and control. Making the world better isn’t quite the same thing as making it easier.

Robert Jackson Bennett’s City of Stairs was published yesterday in the UK by Jo Fletcher Books. It is published in the US by Broadway Books (cover below). Bennett is also the author of Mr. Shivers, The Company Man, and American Elsewhere (published by Orbit Books). 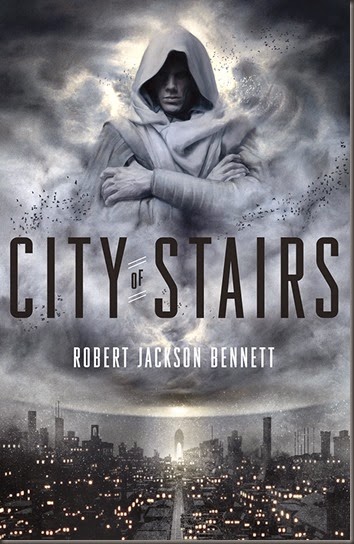