An Interview with ALMA KATSU 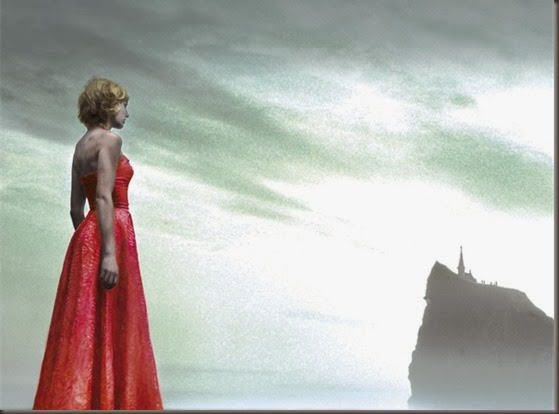 A few days ago, a copy of Alma Katsu’s third novel, The Descent dropped through the mailbox. It is the third novel in the author’s The Immortal trilogy, but I didn’t (at the time) know too much about the series or the author, so I took the opportunity to send her some questions.

Who is Alma Katsu?

As a girl, I wanted to have a magical, fantastical life but the outlook was kind of narrow and grim, and I think that’s why I turned to creating my own worlds in fiction. Then, funnily enough, I ended up having a life that was the stuff of fantasy: working in intelligence, traveling, doing all this technical, math-y stuff that I never would’ve thought possible for a little storyteller. Lesson: you never know where life will take you.

I thought we’d start with your fiction: Your latest novel, The Descent, is the final part of The Immortal trilogy (to be published by Arrow). How would you introduce the series to new readers, and what can fans expect from this third book? 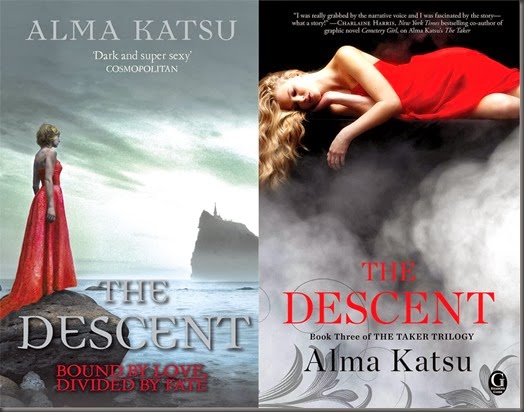 The Immortal trilogy is the story of a young woman, Lanore McIlvrae, who goes to the very ends of the world—really sort of transcends the fabric of reality—for love, only to find out that she shouldn’t have done it, that she was wrong to do it. Just when she’s resolved that she’s going to be unhappy for the rest of her life because she can’t have the man she loves, she finds out that this other man has fallen in love with her, a terrible evil man who is willing to try to change for her if she will give him the chance. And that’s where we are in The Descent: will she give them both the chance to live happily ever after together?

I wanted to write the story of a woman whose love is so strong that it would literally transcend time, but who ends up making a terrible mistake and paying for it for eternity. Great big, tragic love stories in general are the inspiration for the books: Tess of the D’Urbervilles (I’m a big Thomas Hardy fan); Anna Karenina; Gothics such as Dracula. Anne Rice’s Interview With the Vampire was a big inspiration for The Taker, but mostly for the structure: a character who has lived a long time and under unusual circumstances looks back on her tragic life.

I’ve noticed that as a writer I’m drawn to the same themes over and over and they tend to be tragic: the glory and the tyranny of love, losing your heart’s desire because of a Faustian bargain you’ve made. I’m starting to think about broader themes, too, such as seemingly insurmountable injustice. And I seem to be inspired by specific periods and places in history.

I am an eclectic reader. I started reading adult stuff very young. Edgar Allan Poe at eight, I think. It was a mix of everything, all kinds of genre as well as more mainstream and literary fiction. That’s probably one of the reasons I mix genres as a writer: as long as the story is great and the characters are rich and fully developed, that’s all that matters. 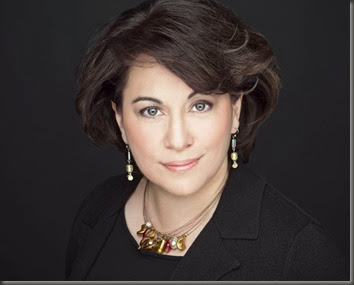 For someone who has spent most of her adult life working for the government, where there is no profit motive, understanding the business side of publishing has been quite an experience. It’s not enough to have a great story, to have something that’s really well written if it doesn’t catch on with readers. You see so many really wonderful things that don’t find the readership they deserve and it’s heartbreaking.

I work on my writing every day, in addition to all the promotional things that writers must do. I constantly strive to be a better, more efficient writer. It’s something I learned from my day job, as an analyst: to make improvement a conscious decision. I’m not a fast writer by nature and that’s what I hope to work on in 2014: to do better early drafts so they don’t need so much revision. That probably makes me sound really dull and I’m afraid it’s true. 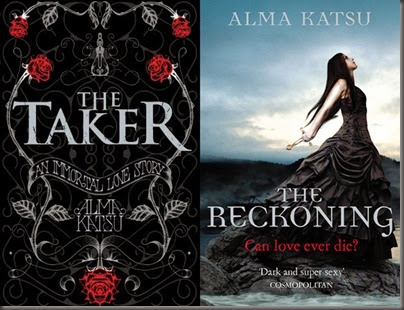 When I was very young, my sister and I (with whom I shared a bedroom) used to stay up very late into the night telling a never-ending story. We did this for years. She grew tired of it and I suppose that’s when I started writing little stories of my own. Funny, I recently learned from her daughter (all grown up) that she used to do the same thing with her cousin (my other sister’s oldest daughter) whenever they got together. They would make up stories together. It must be in the blood. 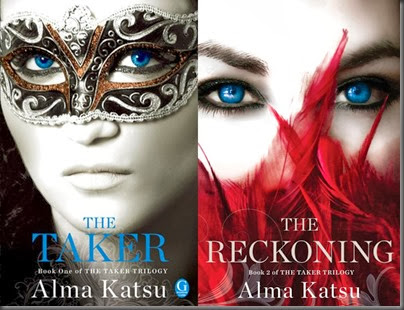 That’s a tough question for me because I don’t think my books fall into any particular genre. They are similar to books like Outlander by Diana Gabaldon, or The Historian by Elizabeth Kostova, or (dare I say?) The Time Traveler’s Wife by Audrey Niffenegger in that they are mainstream fiction with elements of various genres. In the case of The Immortal trilogy, I would say they’re mainstream fiction with historical, fantasy, romance and supernatural elements in them. 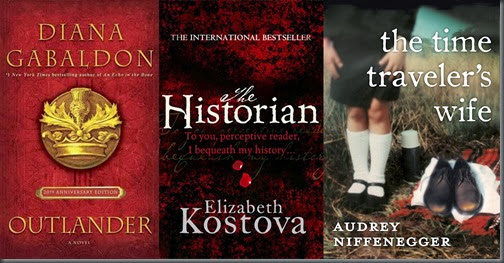 I just came up with the idea of a story that deals with witches in Colonial New England – having grown up in a historical area in Massachusetts and fascinated with witches, I’m surprised it’s taken me this long to come up with a story! I may be in the honeymoon phase, but I’m really excited about it. This means putting aside – again – an idea I have for a pure historical (no magic) set in Georgian times and involving highwaymen. I have a pile of books for research or that one, waiting to be read.

I’m reading Entertaining Satan as research for the novel I described earlier and I hope to start Jeanette Winterson’s The Daylight Gate soon. Also finishing up The Goldfinch by Donna Tartt on audio because I like listening to audiobooks before bedtime. Eleanor Catton’s The Luminaries is on deck, as well as Freedom by Jonathan Franzen, and Perfume by Patrick Suskind. And that’s just the books that have come in within the past few weeks. Honestly, there are so many books piled up here it’s a wonder I can get to the door. 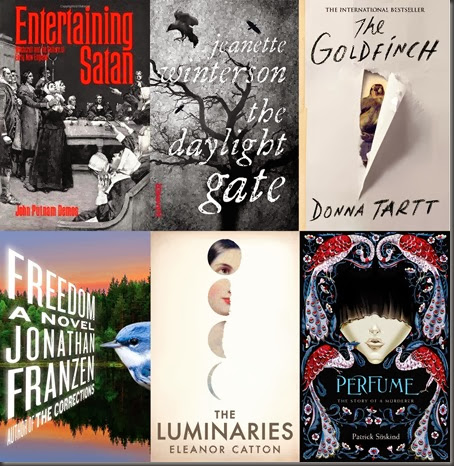 For a few brief years in the 1980s, in Boston and Washington, D.C., I was a music journalist. I got to interview musicians like the Cars, Joan Jett, the Go-Gos and the Ramones.

I’m changing day jobs. It’s to a place where I used to work and so I’m looking forward to seeing a lot of old friends again. However, since the traffic in the D.C. area is horrendous, it also means selling our house and moving, which will be an absolute nightmare.

The Taker and The Reckoning are out now in the UK (Random House) and US (Simon & Schuster). The Descent will be published in January 2014. Be sure to follow the author on Facebook, Twitter and Goodreads, as well as check out her website for more information as well.

Posted by Civilian Reader at 7:56 PM