To judge a book…

It’s the oldest piece of advice in the world, not to judge a book by its cover, but in these fantasy-novel cases it’s almost impossible not to be completely taken with them before you’ve had any opportunity to see them in stores, let alone read them. So, a minor break away from reviewing, here’s a post of previews.

1. Mark Charan Newton’s City of Ruin, the second volume in the Legends of the Red Sun series (synopsis, etc., can be found at the author’s website, here): 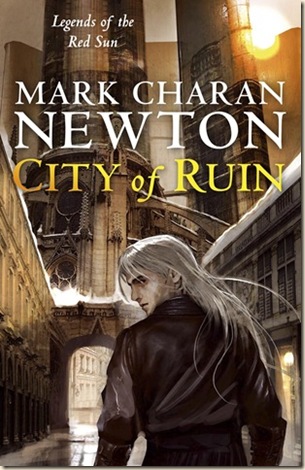 2. Also from Tor/PanMacmillan is Col Buchanan’s upcoming Farlander (March 2010). It’s not quite as eye-popping as Newton’s, but there’s something about it that is darkly, beautifully evocative: 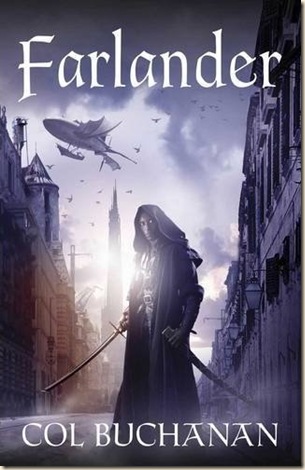 3. From Orbit, we have Daniel Abraham’s re-released The Long Price series, Shadow & Betrayal and Seasons of War (January 21st 2010). Some people on the blogosphere have said the covers don’t reflect the content or story of the book, but I think they’re great. Bit Hollywood, perhaps, but I think they work perfectly well. 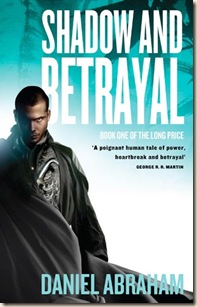 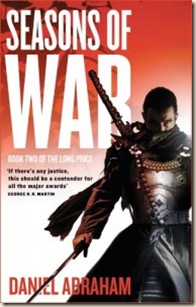 4.  It’s almost that time of year again, when the world benefits from the latest of Terry Pratchett’s Discworld novels. This time, in Unseen Academicals (October 1st 2009), I believe the wizards at Unseen University discover football (or soccer, for our friends across the pond). 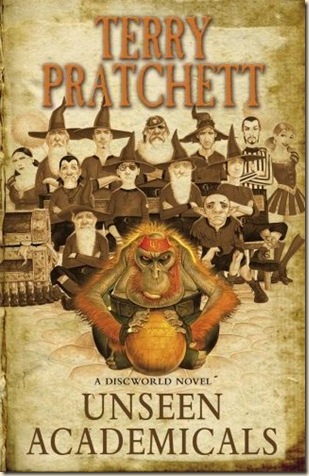 5. The next non-Games Workshop-related release from the excellent Dan Abnett, released through new publishing imprint Angry Robot, is Triumff (October 1st 2009), in which Mr Abnett messes about with history and introduces us to an excellent eponymous new protagonist: 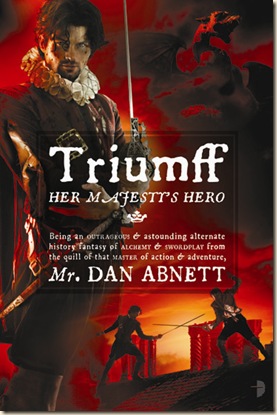 6. Finally, a novel that’s actually already out (review pending), but one with an excellent cover, and that’s Amanda Downum’s The Drowning City (Orbit): 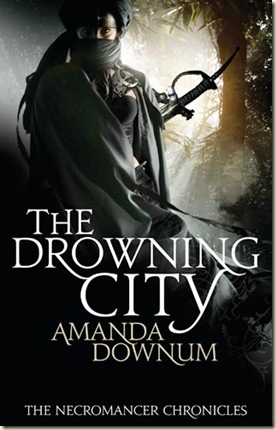 With luck, we’ll get you reviews of all of these at the earliest moment possible. Happy reading in the meantime.

Posted by Civilian Reader at 2:04 AM